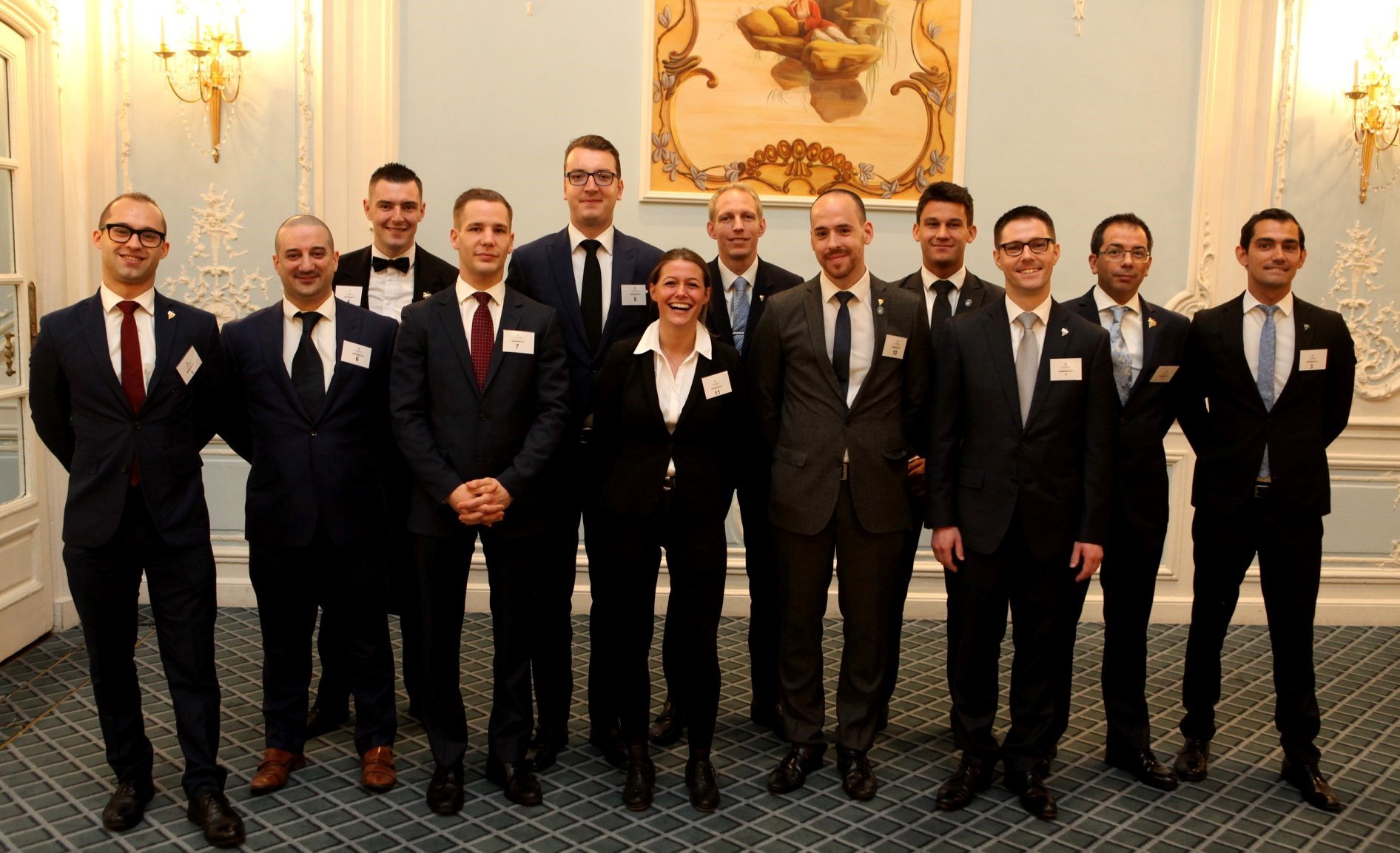 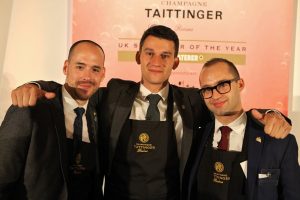 Alexandre Freguin was crowned 2018 UK Sommelier of the Year, after an exciting and closely fought final that took place at London’s Savoy Hotel on July 16.. The head judge for the competition, organized for an amazing 39th year by the Academy of Food & Wine Service, was the famous Best Sommelier of the World 2010 MS and MW Gérard Basset, who won the competition himself in 1992.

Among the select group of judges was Nicolas Clerc MS, who was named new president of the Academy a few days after the contest. (Don’t miss the interview with Nicolas in the October edition of the ASI Newsletter).

After regional heats that took place in April, twelve finalists were selected to take part in the finals. From this group, who all showed great knowledge and practical skills, the best three took place in a final round. The three finalists were Pierre Brunelli from L’Enclume, Tamas Czinki from Northcote, and Alexandre Freguin from Moor Hall Restaurant with Rooms. You can read an interview with the winner in this edition of ASI Newsletter.