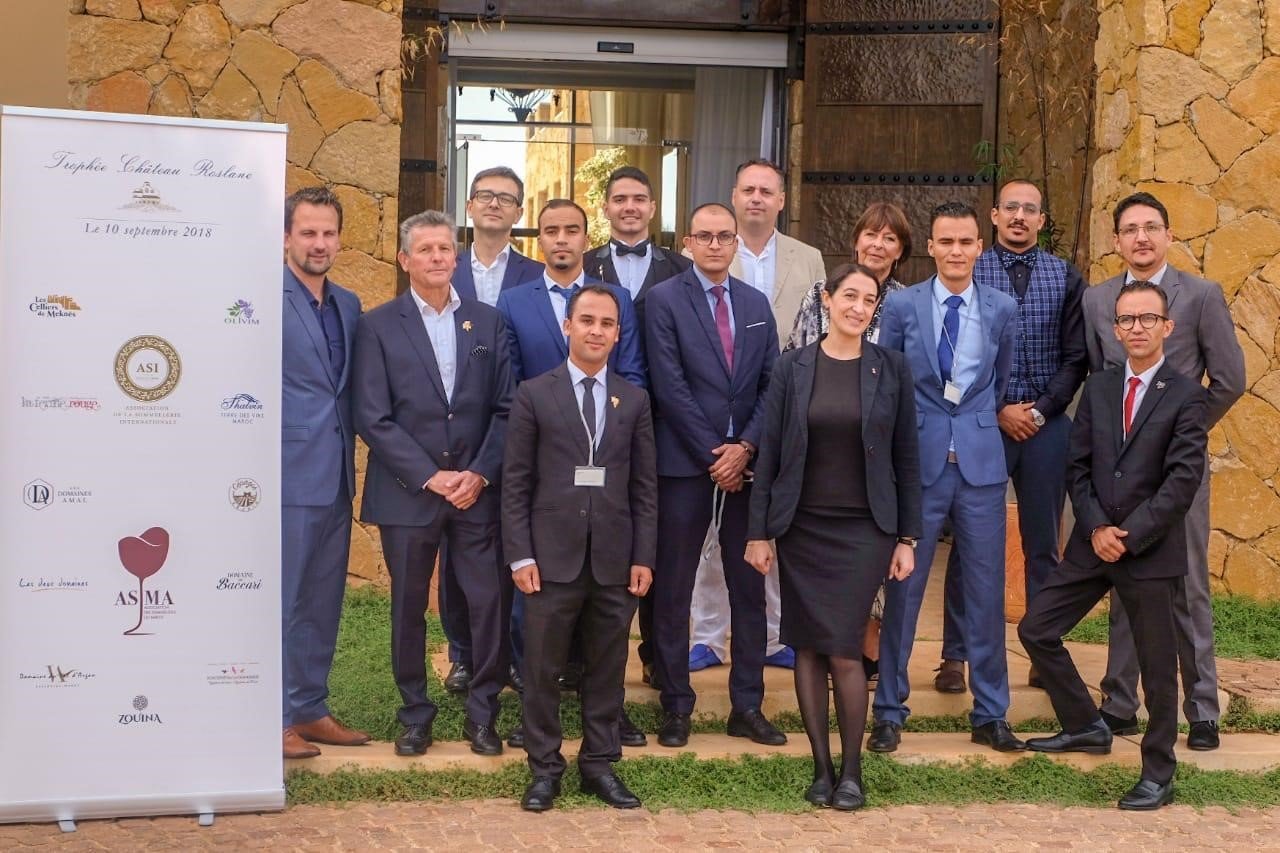 On September 11-12, nine candidates took part in the second edition of the Best Sommelier or Morocco competition, with Abdelghafour Sadek, sommelier at La Mamounia restaurant in Marrakesh, emerging as the winner in the final round. The other two finalists were Kamil Essbai, from the Hotel Sofitel Marrakesh and El Mokhtar Alia of the Royal Hotel Mansour, and the jury was headed by Serge Dubs, himself a winner of the Best Sommelier in the World title in 1989. In January, Abdelghafour Sadek will take part in the selection for the Moroccan candidate to the 2019 Best Sommelier in the World competition in Antwerp.