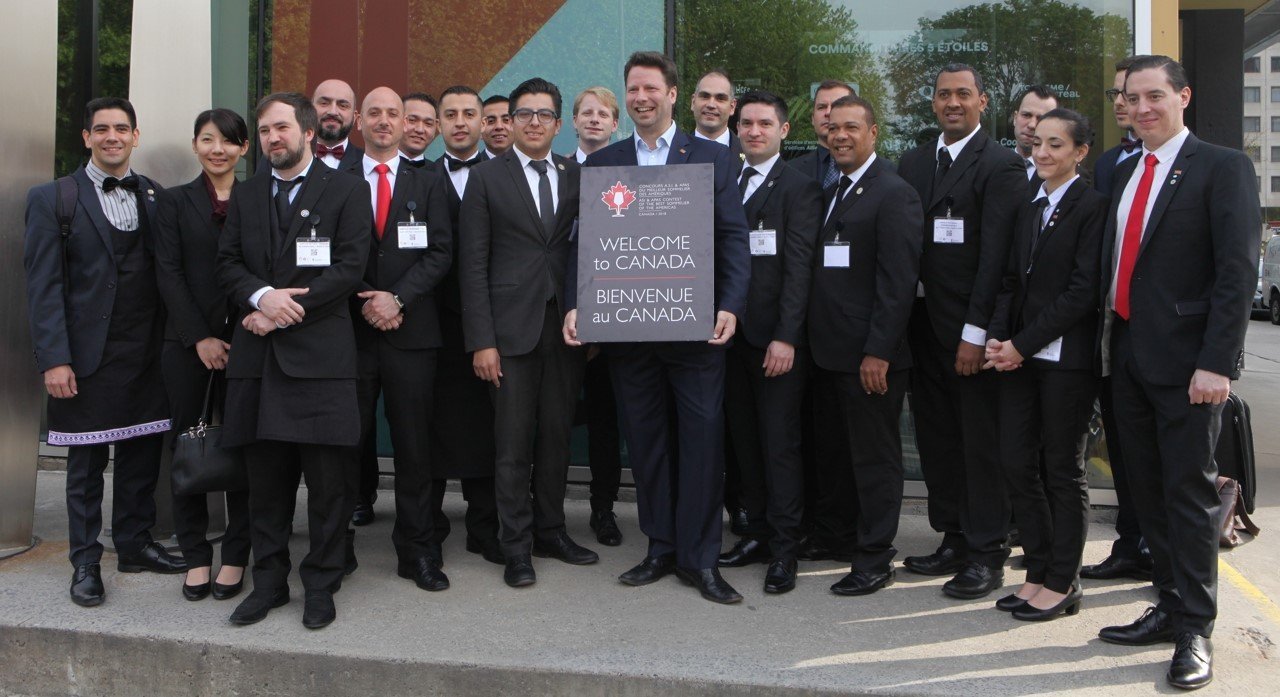 ASI & APAS Best Sommelier of the Americas, Canada 2018 contest was organized by the Association de la Sommellerie Internationale (ASI) and the Alianza Panamericana de Sommeliers (APAS) with the logistic support of the Canadian Association of Professional Sommeliers (CAPS/ACSP) from May 22nd to May 24th 2018.

The contest was held in Montréal and 10 countries participated with 20 competitors, two from each country:

The ASI & APAS Best Sommelier of the Americas, Canada 2018 contest was held in three stages. The selection consisted in a written exam, blind tastings and practical skills tests which determined the best eight sommeliers who then went on to the qualification for the final.

These eight competitors performed at a very high level, completing a series of exercises including blind tasting, food pairing, and service. But only three of them could make it to the final. 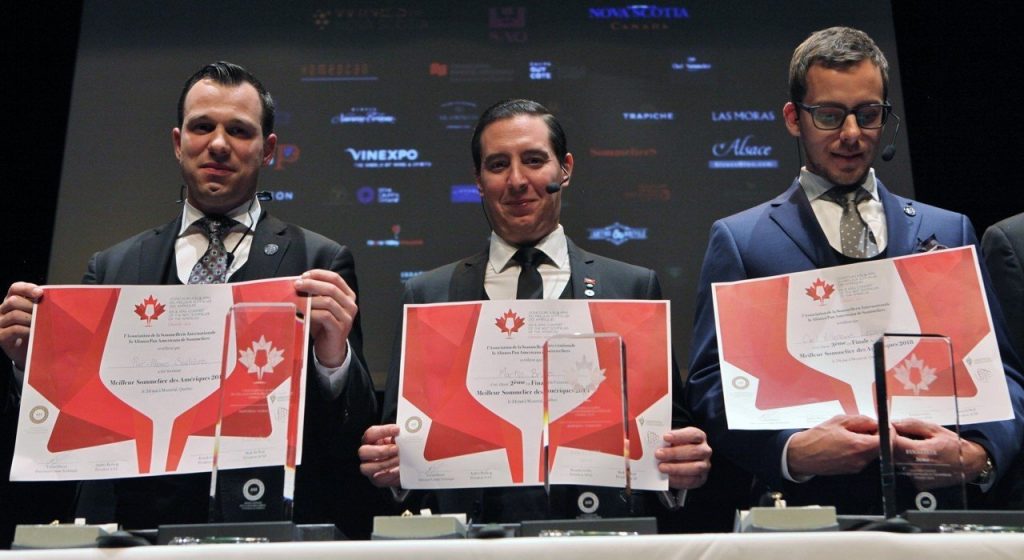 The three finalists came from two countries: Argentina and Canada. They were: Mr. Martin Bruno (Tegui, Buenos Aires)  from Argentina, Mr. Pier-Alexis Soulière, MS (Restaurant La Chronique, Montréal) and  Mr. Carl Villeneuve  Lepage (Restaurant Toqué!,  Montréal), both from Canada. The final of the ASI & APAS Best Sommelier of the Americas contest was held on May 24th at the Marie Gérin Lajoie Theatre in Montréal, and was followed by thousands of sommeliers and aficionados around the world via live-streaming.

Organized to showcase strong skills in the traditional sommellerie, it included practical skills, food and wine pairings, identification of spirits and blind tastings. MCs of the final were 2007 World Champion Andreas Larson from Sweden and François Marchal.  Finalists competed in seven disciplines, guided by Andreas Larson and judged by very experienced members of the ASI Board, past world champions, and national presidents divided across the several committees. All tasks per candidate totalled approximately 35 minutes. 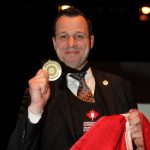 After a close and challenging competition, first place was taken by Mr. Pier-Alexis Soulière, MS from Canada. (check his interview further down).

Second and third places were taken by Mr. Martin Bruno from Argentina and Mr. Carl Villeneuve Lepage from Canada respectively.

The winner was announced by President of ASI Andres Rosberg.