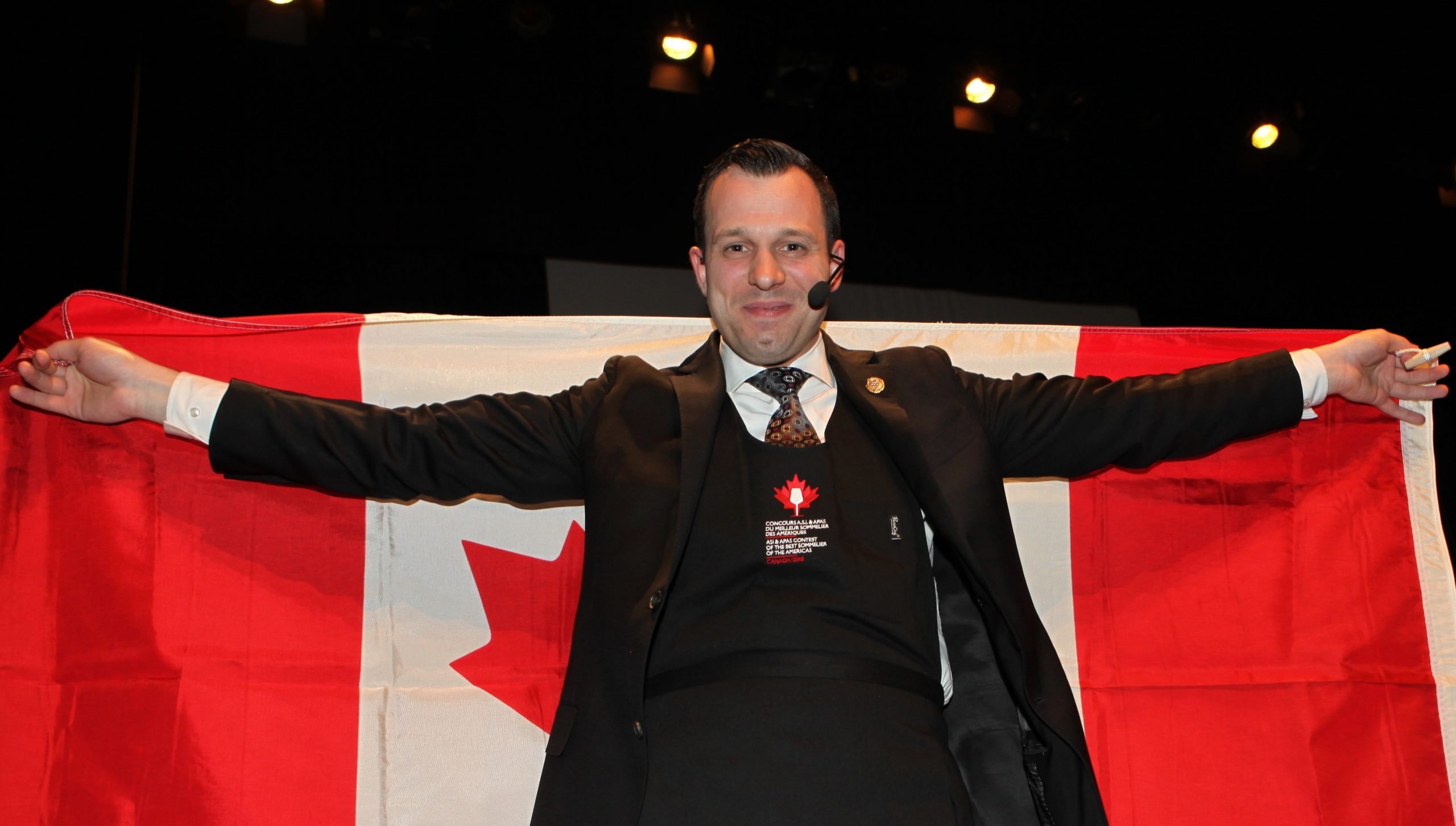 The final was observed by dozens of people in the Marie Gérin Lajoie Theater of Montreal and followed by thousands of sommeliers and aficionados around the world via live-streaming.

The event was organized by the Association de la Sommellerie Internationale (ASI), the Alianza Panamericana de Sommeliers (APAS) and the Canadian Association of Professional Sommeliers (CAPS).

If you missed the live-streaming, you can watch the video directly here: