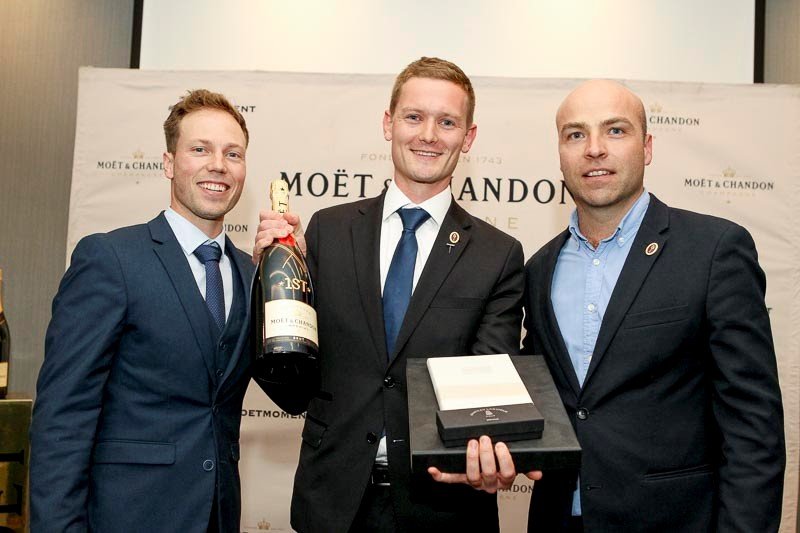 32 year-old sommelier Jo Wessels won the South African Sommelier Association’s title of Best Sommelier in South Africa for 2018, in September, after competing in the finals with runners up Jean Vincent Rindon and Joakim Blackadder. This is the fourth award of the year for Wessels, who also won the Rolling Pin Awards’ Sommelier of the Year 2018, was named the ‘Best Young Sommelier’ in the Meininger Nachwuchssommelier 2018 awards and placed first in the DWI (German Wine Institute) Sommelier Cup 2018. Jo Wessels will represent South Africa at the ASI Best Sommelier of the World Championships in Belgium in 2019.