Wataru Iwata is the Best Sommelier of Asia & Oceania 2018 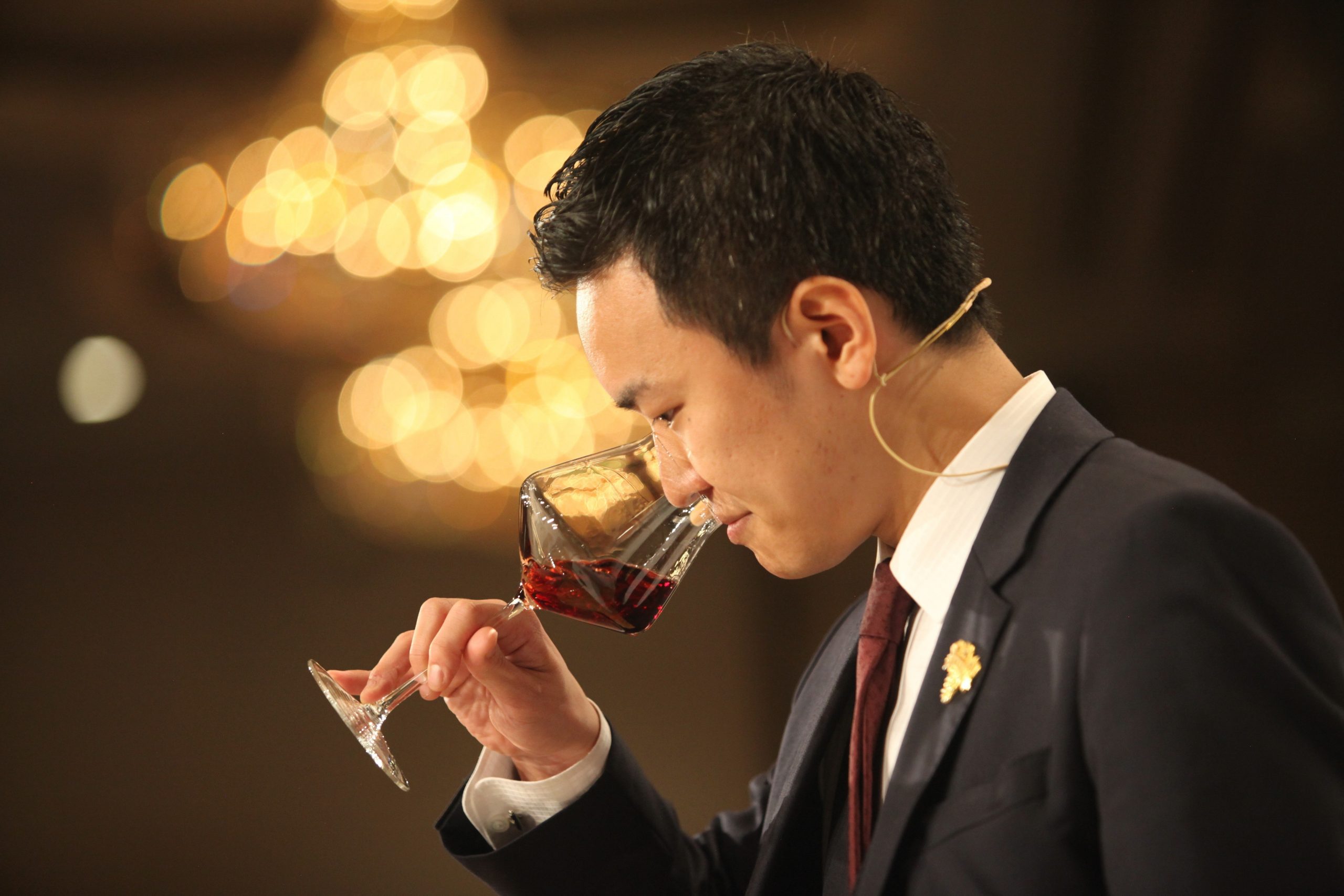 More than 800 people attended the final in person at the Okura Kyoto Hotel, where Wataru Iwata competed alongside Reeze Choi from China (first runner up) and Justin Ho Li Vern from Malaysia (second runner up), the other two finalists. All three candidates showed remarkable skill, knowledge and poise, through a highly demanding set of trials, which were also followed online by an even wider audience, thanks to live streaming of the final, which will stay visible on our YouTube-Channel.

Some of  Association de la Sommellerie Internationale’s partners were present to cheer the finalists on. New partner Sébastien Lezier from Château Laguiole by Ligne W was in Kyoto, as well as long-time partners Laurent Chignon from Chef & Sommelier and Aris Allouche from Sommeliers International. 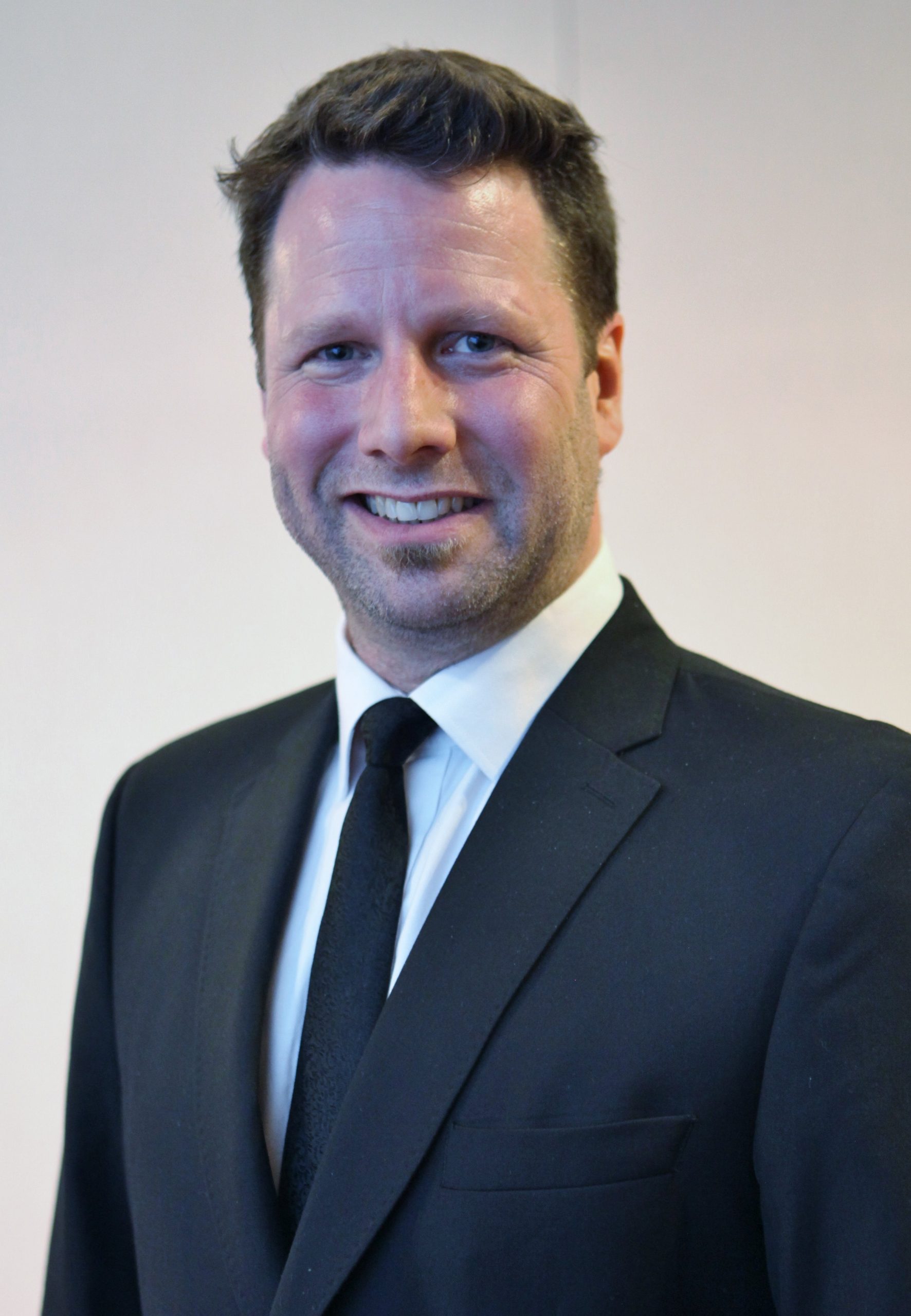 Having candidates from three different countries in the final made the event all the more exciting for spectators, and showed the rising level of sommellerie all across the region.  The live and online audiences were even able to cheer a local favourite, as the winner, Waturu Iwata not only comes from Japan, but also lives in Kyoto itself.

Andrés Rosberg, president of ASI, congratulated the winner and said: “With a record number of countries and candidates that were more skilled and knowledgeable than ever, the 2018 ASI Best Sommelier of Asia and Oceania is yet another sign of our profession’s growth in the region. ASI is very proud of this development and will continue to support sommeliers in this part of the world and encourage their participation in the global sommelier community. We look forward to seeing Wataru compete with colleagues from around the world in Belgium, next year.”

The three finalists had numerous tasks to complete, including cocktail preparation, blind tasting of four wines and five other beverages, food and wine pairing and finally, helping a guest asking for advice on purchasing wines for his cellar. After the individual finals, the three finalists were gathered on stage for two more tasks: a quiz and champagne service.

The board of ASI would like to express its gratitude to the Japanese Sommelier Association and its president Shinya Tasaki for the fantastic hospitality and solid program offered to everyone present during this week in Kyoto. 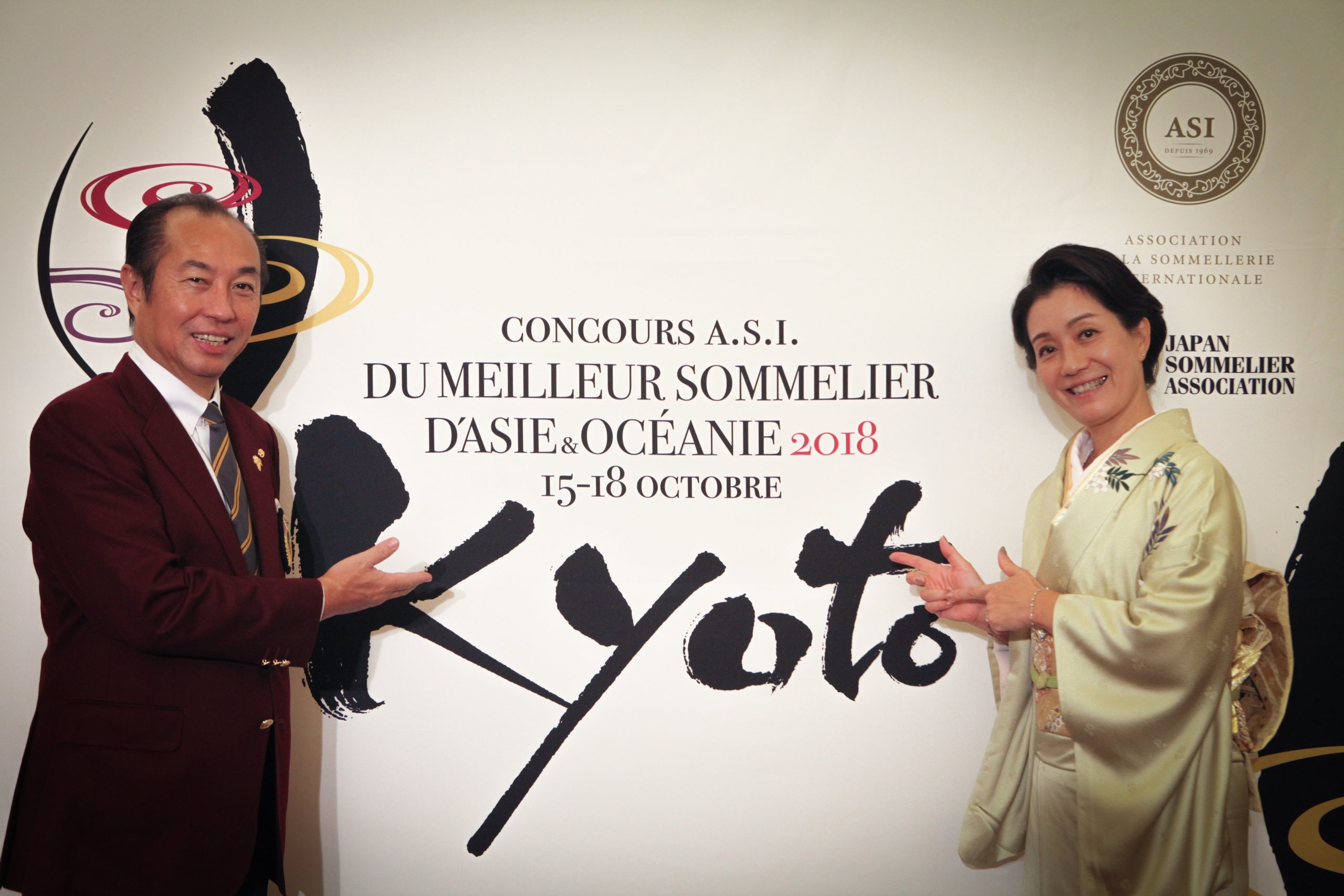