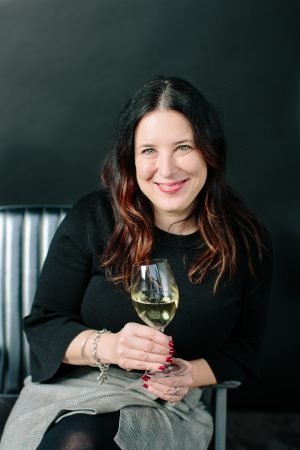 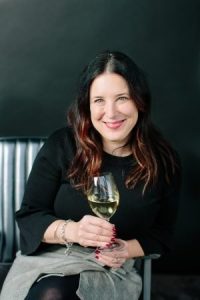 “I am thrilled that Lesley Brown will be taking over as our leader,” says Mark DeWolf, the outgoing president. “I can think of no one better suited to guide the organization. In the past 4 years, with the support of Lesley and the rest of the Board, our national organization has solidified itself as a bicoastal operation and changed from a competitions-focused organization to one that places equal emphasis on education, mentorship, and communication in addition to sommelier contests. Lesley’s unique ability to frame a long-term vision while managing and embracing the day to day challenges of a culturally diverse and complicated national organization will ensure CAPS’ success for years to come.”