The ASI examination program ‘challenges’ sommeliers to activate the knowledge gained in the ‘Learn’ stage. As such, it fills the gap in between a sommelier’s formal learning and their subsequent entry into international competition (‘Compete’ ) stage of their career.

Sommellerie is a skilled trade that requires deep knowledge of many different fields, including tasting, wine culture, food and wine pairing, oenology, viticulture, alcoholic and non-alcoholic beverages, and much more, often alongside a mastery of foreign languages. 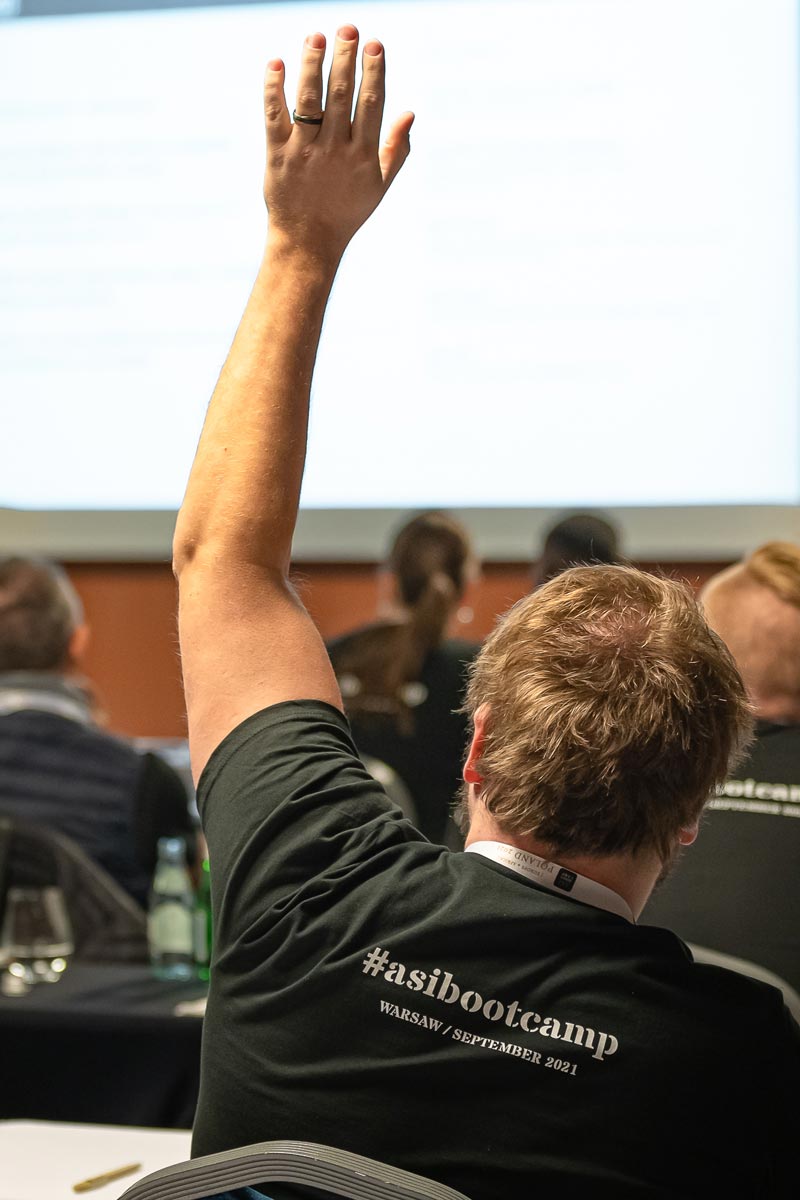 The ASI Sommelier Diploma was created in 2012 to promote the overall education, well-being of sommeliers and harmonize their level worldwide. To date, over 400 ASI Sommeliers have successfully completed the Diploma, marking themselves as part of the elite of international sommellerie.

The exams are open to sommeliers or future / aspiring sommeliers studying or working in the oeno-gastronomic world (restaurants, wine bars, wine merchants, distribution…) according to the official OIV definition.

The launch of ASI Certification level 2 is expected in 2023.

The three levels of the examination program are aimed at sommeliers at various stages of their careers:

The three levels build on one another, although it is not necessary to have acquired level 1 before taking level 2, or either Certification before the Diploma exam. 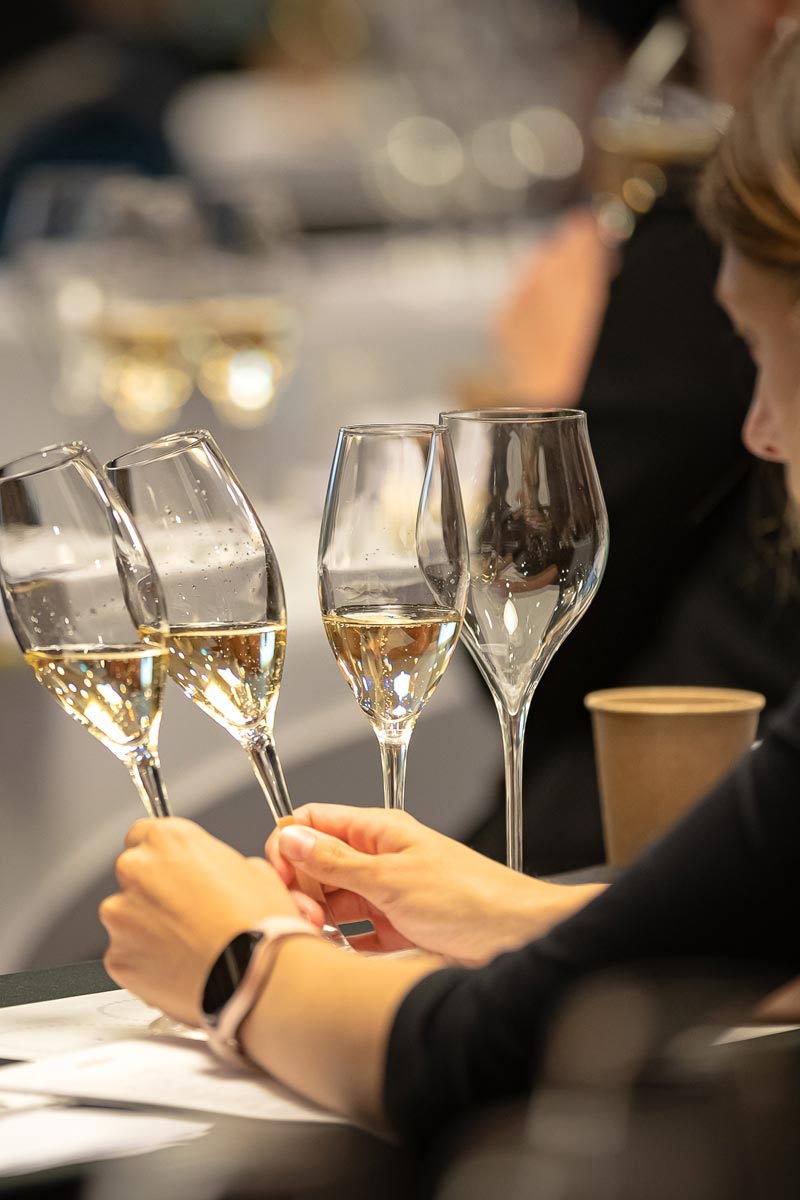 ASI Certification 1 assesses whether a prospective sommelier has mastered the core international knowledge required for this profession.

ASI Certification 2 tests whether candidates possess the set of skills required to practice the profession in an international environment.