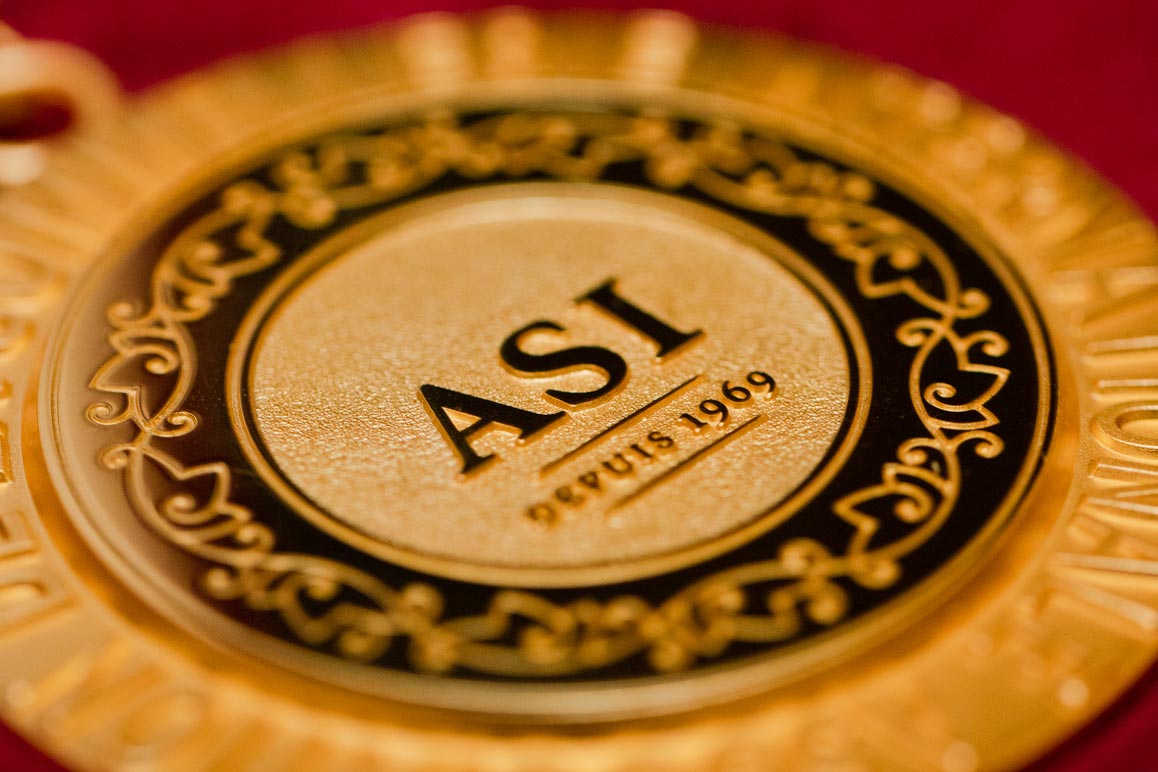 This Sunday we celebrate Cabernet Franc! 🍇 Mostly widespread in the Loire Valley and Bordeaux wine regions, the grape is in the top 20 planted grape varieties in the world! How much do you know about it? Discover our key facts below:
🔸 Cabernet Franc originates from the Basque country in Pyrénées, near the border between France and Spain.
🔸 This robust variety is the parent of many famous grapes: Cabernet Sauvignon, Merlot, and Carmenere!
🔸 It tends to be lower in tannins and acidity than Cabernet Sauvignon. It is typically not as full bodied but is more aromatic.
🔸 This variety is planted at around 45,000 ha worldwide, including 36,000 ha in France. Aquitaine has more than half of the planted areas, followed by the Loire Valley (Bourgueil, Chinon, Saint-Nicolas-de-Bourgueil, or Saumur-Champigny…), next are: Italy (Tuscany, Friuli, Veneto) and the United States (Napa Valley, Central Coast, Columbia Valley, New York).
🔸 Amongst many names, Cabernet Franc is called Bouchet in the Saint-Émilion vineyard, Bouchy in central Gascony and Breton in Touraine.
🔸 The famous Château Cheval Blanc is around 60% of Cabernet Franc, which is an exception even for the Right Bank Bordeaux, since Merlot is usually dominating the blend here.

Are you going to raise your glass of Cabernet Franc today? For sure we will! Please share your tasting notes with us in comments! 🍷