A growing global community of Sommeliers 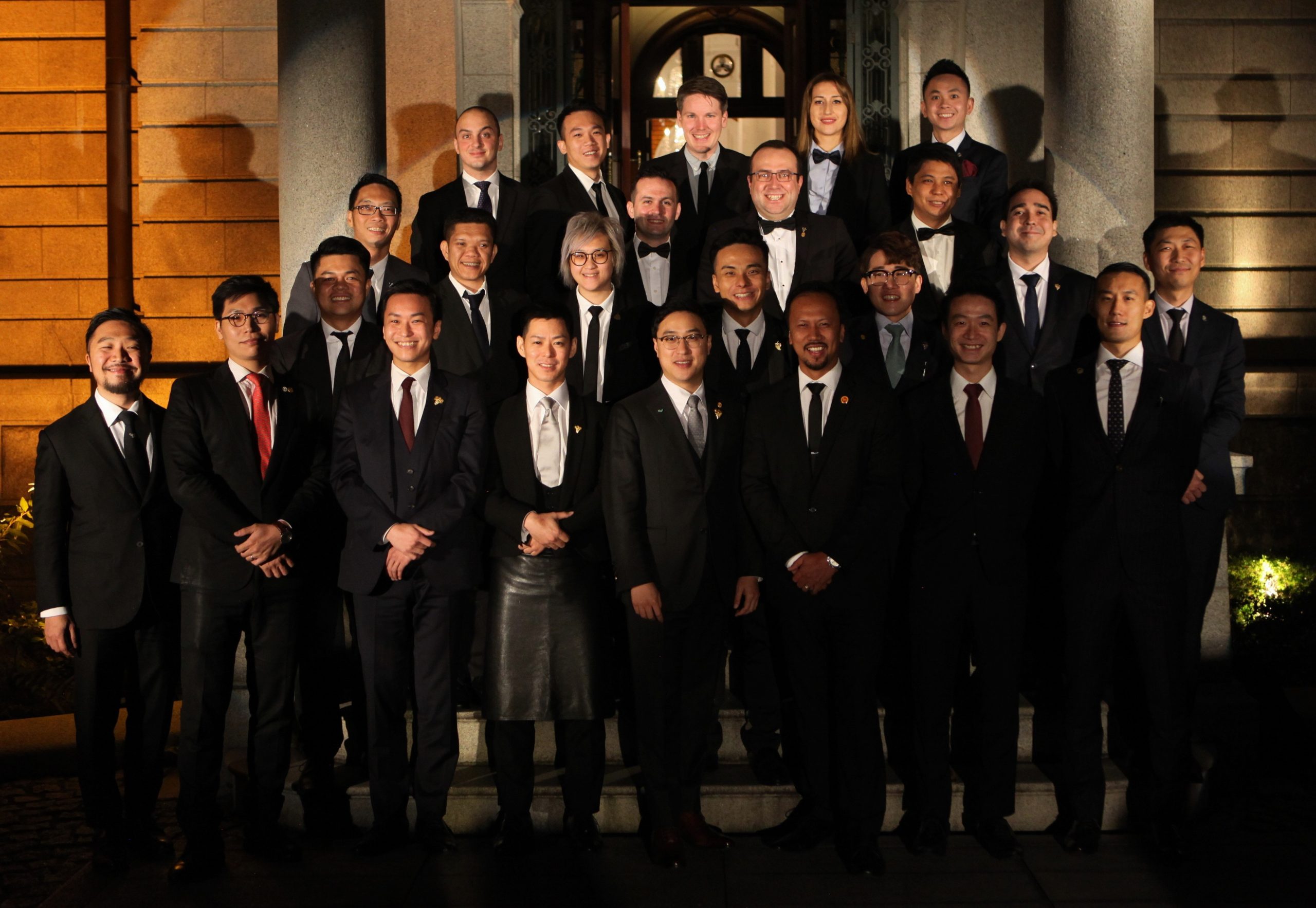 I had the pleasure of being in Kyoto, Japan, for the last major ASI event of 2018, the 4th edition of the Best Sommelier of Asia and Oceania competition. The competition was a resounding success, and our deepest gratitude goes to the Japanese Sommelier Association, who organized the event with great attention to detail and who were remarkable hosts to the sommelier community assembled for the occasion in the beautiful city of Kyoto. The event once again highlighted this country’s relevance as one of the major capitals of sommellerie in the world.

The competition broke records in more than one way. The number of participating sommeliers was at an all-time high, with 24, and so was the number of participating countries, at 12. The events were also very well attended, with over 800 people attending the final, on October 18. Things were especially exciting for the local crowd as the winner, Wataru Iwata, is not only from Japan, but actually lives and works at Wine Bar Cave de K in Kyoto itself. We are looking forward to seeing him compete in Belgium, next March, along with the many other candidates who have made it through very tough competitions all around the world. Congratulations as well to the two other finalists, Justin Li Vern Ho from Malaysia, and Kam Fung Reeze Choi from China.

One of many remarkable anecdotes from the competition is that the certificates offered to the winner and runners up of the Best Sommelier of Asia and Oceania were drawn up by the authors of the Drops of God, the world famous manga that extolls the virtues of great wines. It’s hard to imagine a better symbol of how Japan – and Asia, in a larger sense – has become fascinated by and more and more deeply connected to the world of wine.

ASI’s commitment to Asia and Oceania comes out reinforced by the success of this year’s competition. There is remarkable potential in that region where our presence, as well as interest in the higher levels of the sommelier profession, is growing fast.  It’s an exciting time for sommeliers and for the wine world in Asia and Oceania, and we are happy to support that development and growth.