Every three years, the ASI (Association de la Sommellerie Internationale) organises a worldwide competition and awards the title of Best Sommelier of the World.

The Union de la Sommellerie Française (UDSF) was created on June 3rd, 1969. It is a non-profit association which governs today 23 regional associations of Metropolitan France and overseas. It has nearly 1,200 members. The main goal of the association is to promote the sommelier profession, and its know-how. Today it organizes national contests, ensures communications and the institutional representation of the profession. Close with state education, UDSF looks after education and training of young professionals. It is currently chaired by Philippe Faure-Brac, since 2016. 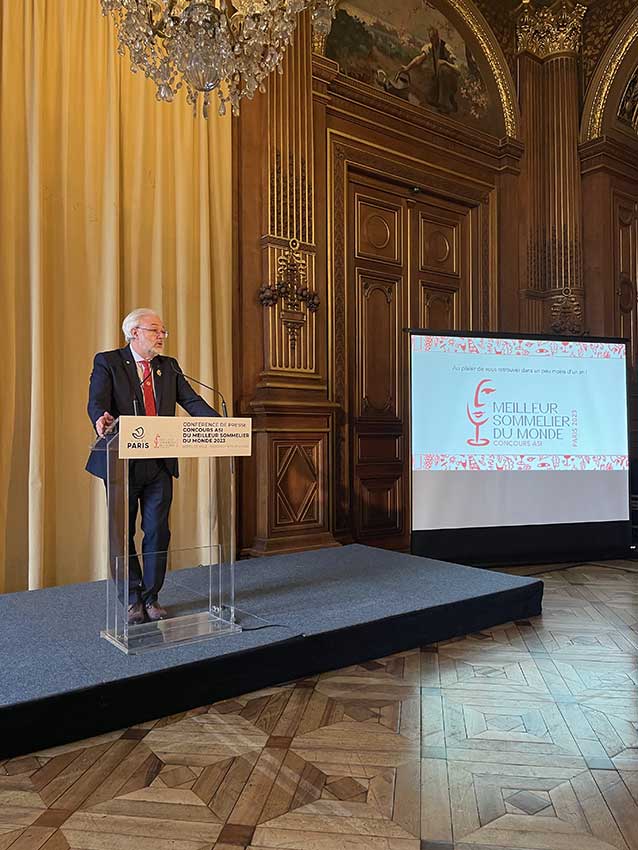 The Union de la Sommellerie Française is proud to welcome the ASI Best Sommelier of the Word contest in Paris. //

It will be only the second time since the inception of the Contest back in 1969. It was in 1989 when Serge Dubs won this sixth edition!

During the contest week in February 2023, international delegations will be received at the recently refurbished Pullman Montparnasse. The quarter and semi-finals will be held there. The announcement of the semi-finalists will take place in the prestigious setting of the Hôtel de Ville de Paris. The final and the closing ceremony, organised at the Paris La Défense Arena, will offer a thrilling show that will not fail to enthrall around 3500 wine professionals and amateurs. This event, which will be accessible to the general public through a ticketing system that will open in December, is a rare opportunity to attend a high-intensity competition, in a large-scale setting, featuring talented finalists and authentic products serving professional excellence.

Paris,
the city of light…

When speaking about wine, Paris is, perhaps, not one which comes instantly to mind of all the wine regions in France. Nevertheless, wine has been produced in Paris and the Ile-de-France for a long time. To date Paris remains a capital of food and wine, and many travelers are lured to the French capital in search of gastronomic surprises. Paris is also a great get-away to visit famous French winemaking regions as Champagne, Burgundy, or Bordeaux. During the Best Sommelier of the World the Union de la Sommellerie Française prepared for the delegations and guests a true immersive experience in the French fine wine and dine culture. Indeed, the French gastronomic diner is registered as part of intangible cultural heritage of UNESCO since 2010 so as many other countries, UDSF will show its best for the upcoming BSW and propose a true dining experience, a great discovery of Paris and showcase the French pairing know-how.

With France being second largest wine producer in the world (according to the OIV data for 2021), there is an array of wine styles to indulge in. At the Best Sommelier of the World, our partners will present a plethora of French and international wines for the sommeliers and the guests to discover.

The Union de la Sommellerie Française’s project to take part in the promotion of French gastronomy throughout the world is part of this ambition and philosophy of excellence. In this sense, the support provided by prestigious partners shows the interest of the entire industry in this unique event. 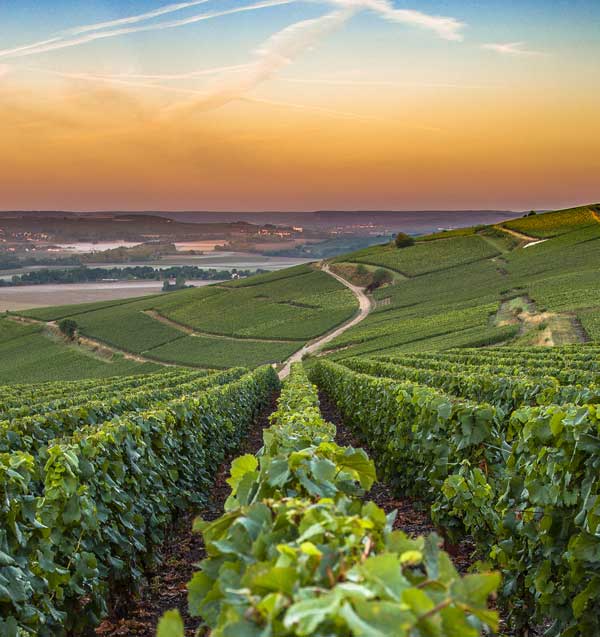