Change of Guard in Dutch Guild of Sommeliers 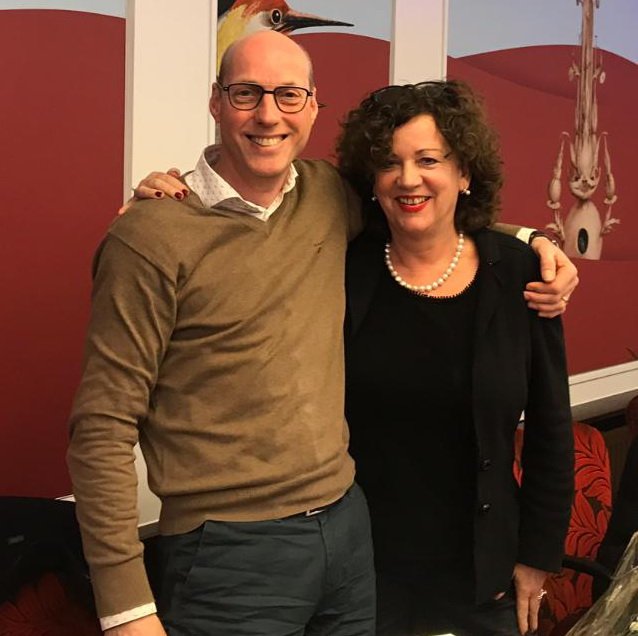 The Dutch Guild of Sommeliers (NGS) has undertaken a radical change of management. Several long-standing members are stepping aside to let the younger generation spread its wings: Treasurer Peter Bruins, who helped found the NGS back in 1986; Chairman Edwin Raben, a member of the examination committee of the ASI; and René Persoon, who has long been in charge of the NGS tasting committee. 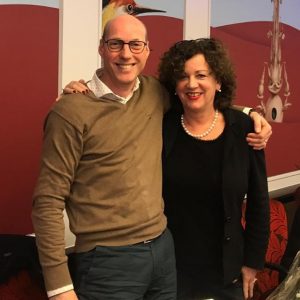 Heleen Boom, former vice-chairman and owner/sommelier at Restaurant Bouwkunde in Deventer, will assume the role of chairperson. René will be succeeded by Natasja Noorlander (sommelier at The Dylan in Amsterdam), who has been a member of the tasting committee and can thus ensure a smooth transition. Marco Westra (maître at The Bridges in Amsterdam) is a newcomer to the NGS board and as secretary will be responsible for organizing the Trophée Henriot, the competition for the best Sommelier of the Netherlands.

The newly constituted group represents another significant change as well, Boom says: “Each of the members is actually working as a sommelier, and that is really new. Until now we’ve also had wine importers on the board.” The outgoing board members all expressed their thanks for the long-standing support of the members and a dedication to offer consultation as needed during the transition period.