Denmark Tops in the Nordics 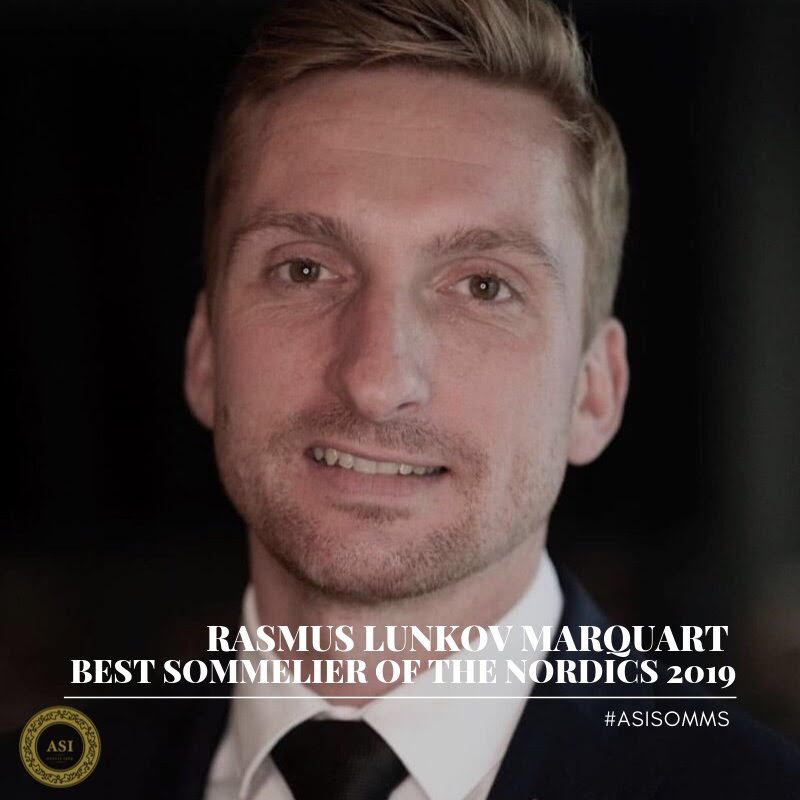 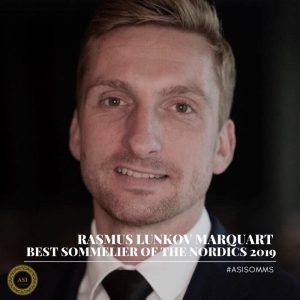 Rasmus Marquart was declared Champion in the Nordics 2019, emerging victorious after a challenging final in Stockholm on 21-22 September. The field of competition was stiff, with ten candidates from the Nordic countries and a guest candidate from Latvia who weeks later would win Best Sommelier of the Baltics (see separate article).

The four remaining candidates faced a tough gauntlet of tasks, including challenges before a live audience such as pairing ten glasses of beer with their labels and pouring a magnum bottle of Champagne as evenly as possible into ten glasses.

Béatrice Becher, President of the Swedish Sommelier Association, was highly impressed by the candidate’s performances: ”Yes, both when it comes to the level of knowledge and how relaxed they were up on stage. It felt like they enjoyed being up there,” she says.

Speaking after the contents, Rasmus agreed with her assessment: “ It’s been two long and tough days, but also very rewarding. The whole contest was really very well organized.”