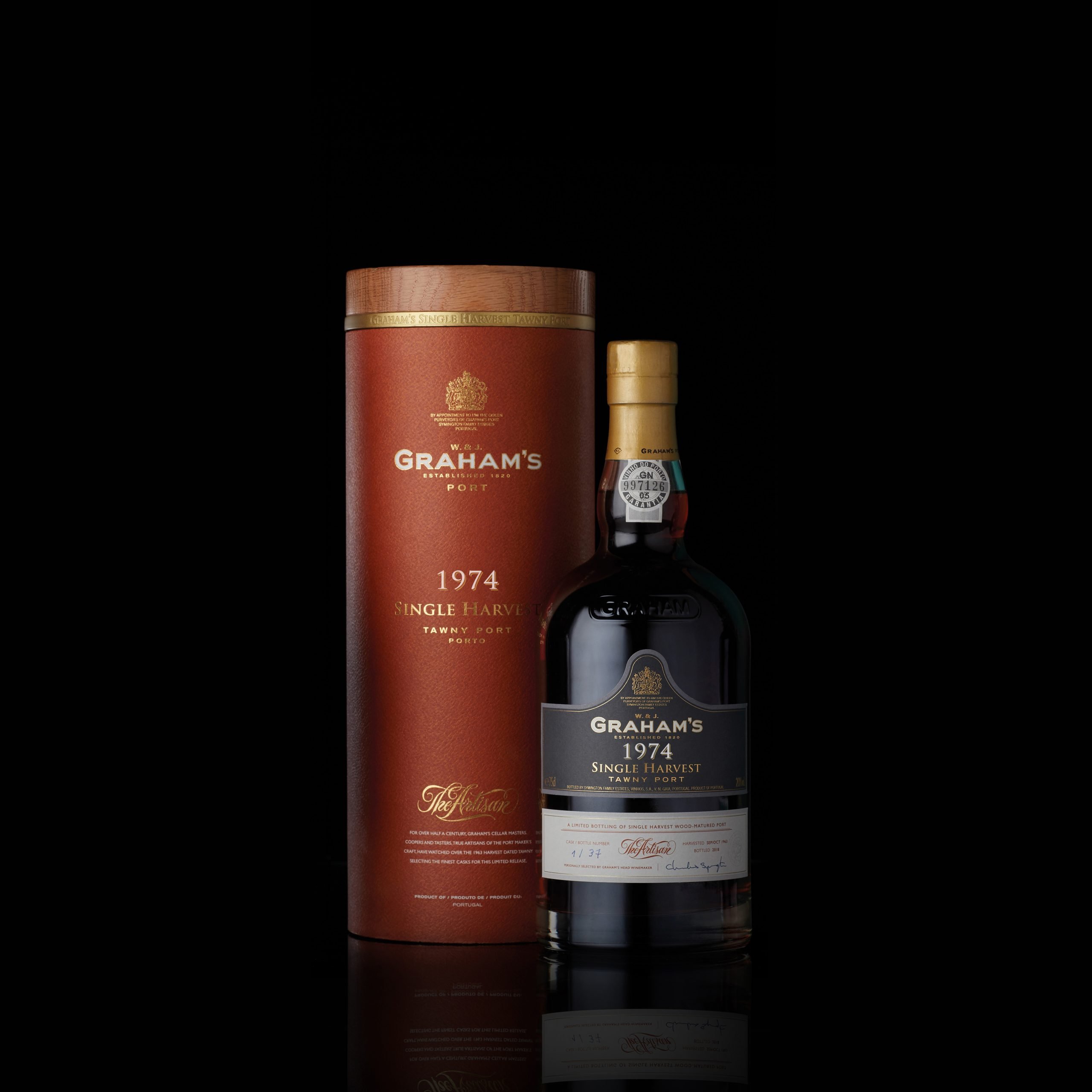 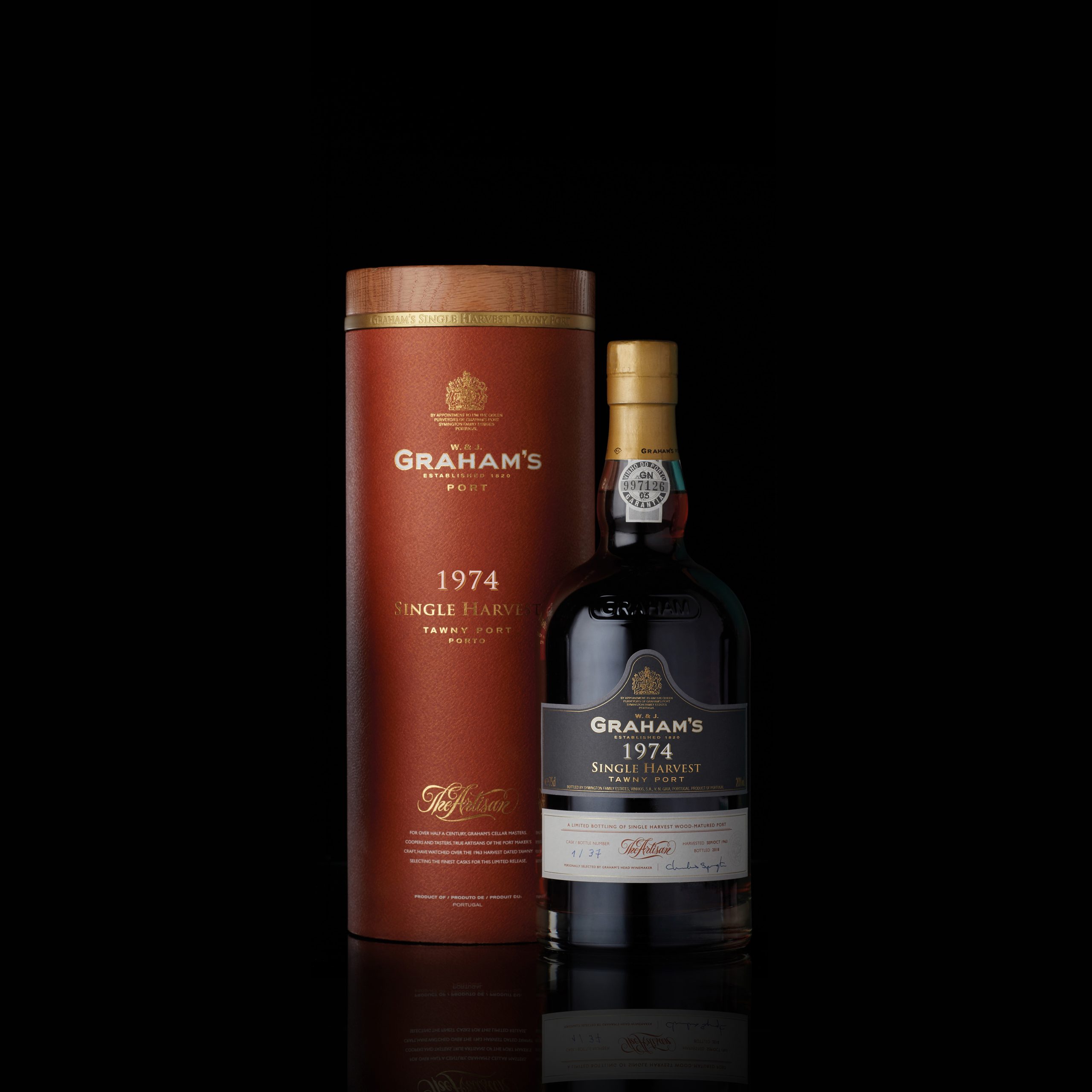 Paying tribute to the successive cellar masters, coopers and tasters that have accompanied its ageing for almost half a century, Graham’s 1974 Single Harvest Tawny Port will be released as one of the three rare wines in The Cellar Master’s Trilogy collection. Bottled under ‘The Artisan’ label, the 1974 will replace the 1963 Single Harvest Tawny, whose last remaining cask has already been released.

1974 was a pivotal year for Portugal. On 25th April, a coup overthrew the dictatorship, leading to democracy. Although the harvest produced some exquisite ports, winemaker Peter Symington chose not to bottle any Vintage Port due to the turbulent climate. Instead, he set aside the very best wines for long-term ageing in seasoned oak casks. The wine has since spent nearly five decades maturing under the watchful eye of successive Graham’s cellar masters, coopers and tasters. Reflecting the importance of complementary skills and expertise when ageing wines for decades, The Artisan is a celebration of the true craftsmanship required to achieve the complexity, balance, and elegance of this port.

The 1974 Single Harvest Tawny port reveals dried fruit aromas with a combination of subtle caramel, vanilla and ginger notes. The palate is silky and sensual, with a zest of soft, tingling tannins which continue to underpin the structure and the wine’s vitality. The long finish provides reminiscences of peppery spice, tea leaf and thyme.