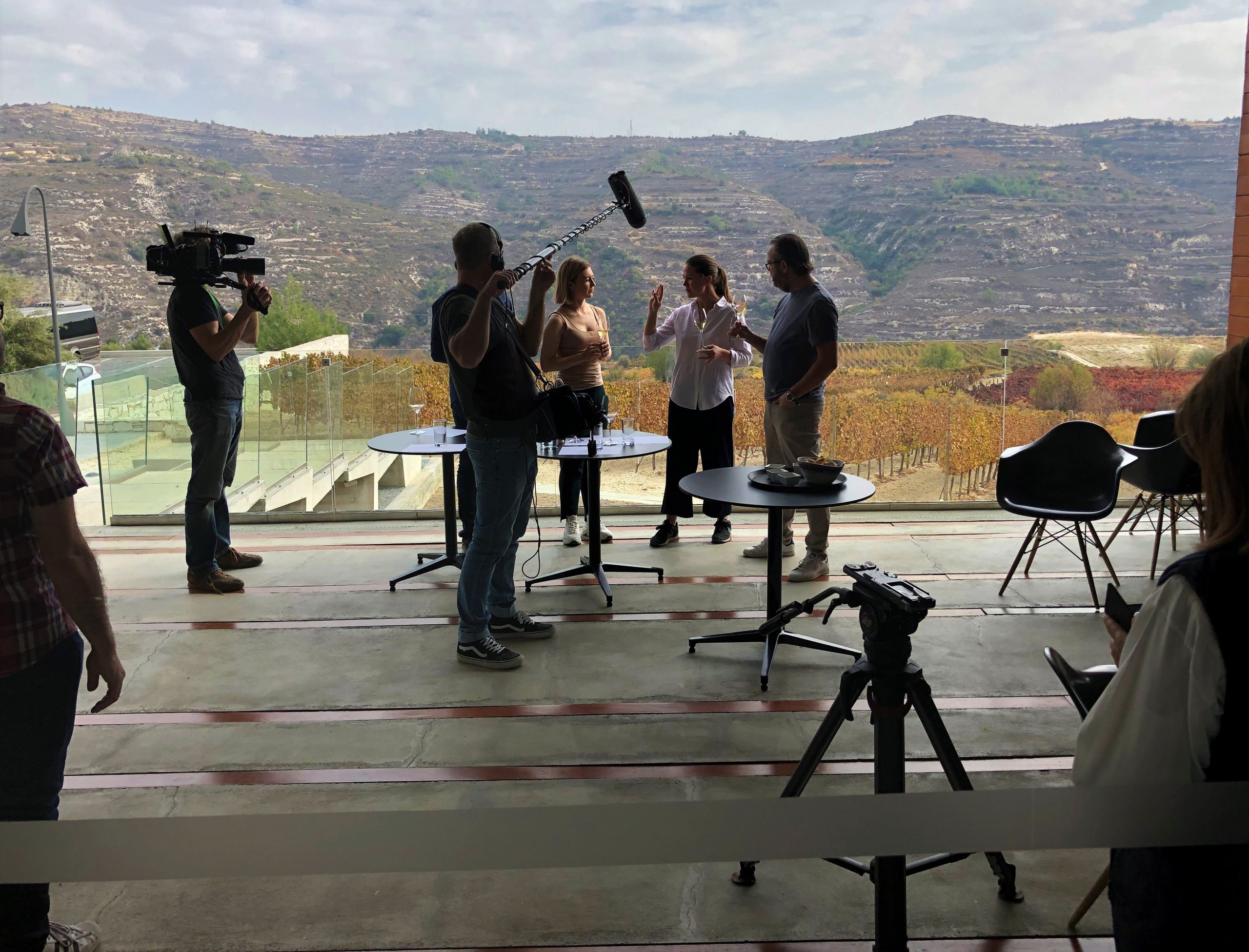 At the recent ASI Contest Best Sommelier of Europe & Africa, ASI was joined by a film crew from BBC Studios. The collaboration between the two parties in the development of a promotional video for the purposes of building a documentary series on ASI sommeliers’ quest to become the Best Sommelier of the World has been in development for close to a year.