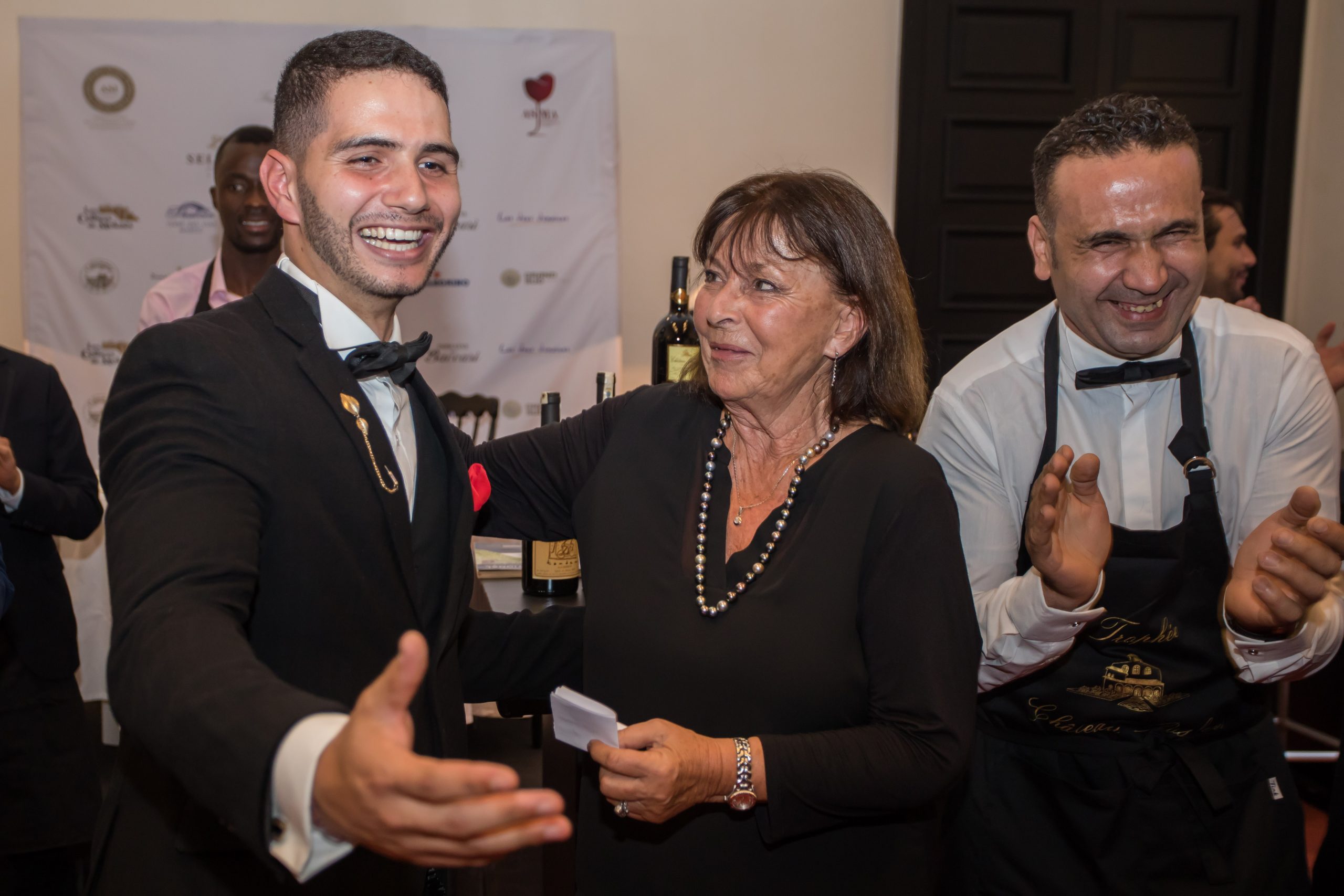 Kamil Essbai, who earned the Château Roslane Trophy as Best Sommelier of Morocco 2019. Essbai, has been awarded his country’s spot at the upcoming Best Sommelier of Europe & Africa in Cyprus in November 2020. He prevailed over two other former champions, Abdelghafour Sadek (2018) and Zakaria Wahbi (2017), at a contest in January in Casablanca.

Kamil Essbai, 25, grew up in the hospitality industry, as his parents owned a Moroccan restaurant. He feels strongly that Morocco has a place in the world of the sommellerie: “Despite the fact that Morocco started late to be interested in viticulture, we currently offer good wines under three AOC.”

As such, his overall goals for the event are part competitive, part cultural ambassador: “Now that I represent Morocco, I want to share our culture, our wines and show that Morocco also has sommeliers who promote wines from around the world.”