New Zealand Selects Sommelier and Young Sommelier of the Year 2019 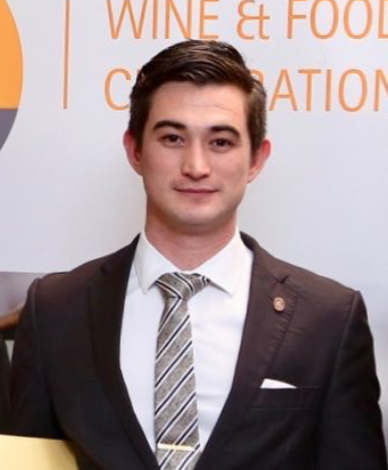 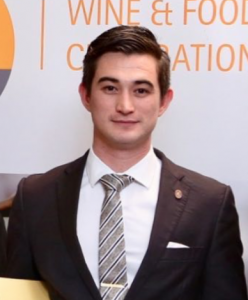 The winner of the senior’s category was a familiar face: Dion Wai, a native of Auckland who previously won the Best Sommelier of New Zealand award in 2016. Wai, a graduate of the New Zealand School of Food and Wine’s Professional Wine Programme, currently works at Auckland’s Baduzzi Restaurant although he is planning on moving to London in the near future. He also holds qualifications from both the WSET – the Wine and Spirit Education Trust Level 3 – and through the Court of Master Sommeliers is a Certified Sommelier. 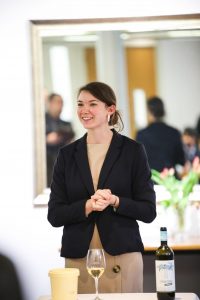 The competition was built around a short answer/multiple choice exam and blind tasting of 2 international wines from classic regions. There were also a timed set of tastings and verbal descriptions of classic spirits and fortified wines, table service including decanting of a white wine and pairing tasks. As a reward for his win, Wai wins a trip to compete at the Australian National Sommelier Competition in 2020 with flights and accommodation sponsored by the New Zealand School of Food and Wine.

A competition was also held for Young Sommelier of the Year 2019. The victor was Nikki Weir, from Sid at The French Café. Originally from Scotland, Nikki has been working in Auckland for some time and was runner-up in 2018. Nikki wins a trip to discover the North Canterbury Wine Region sponsored by Pegasus Bay, Black Estate and Greystone Wineries.

In 2018, the New Zealand Sommeliers and Wine Professionals was accepted as an Observer member of the Association de la Sommellerie Internationale and will apply for full membership in 2020.