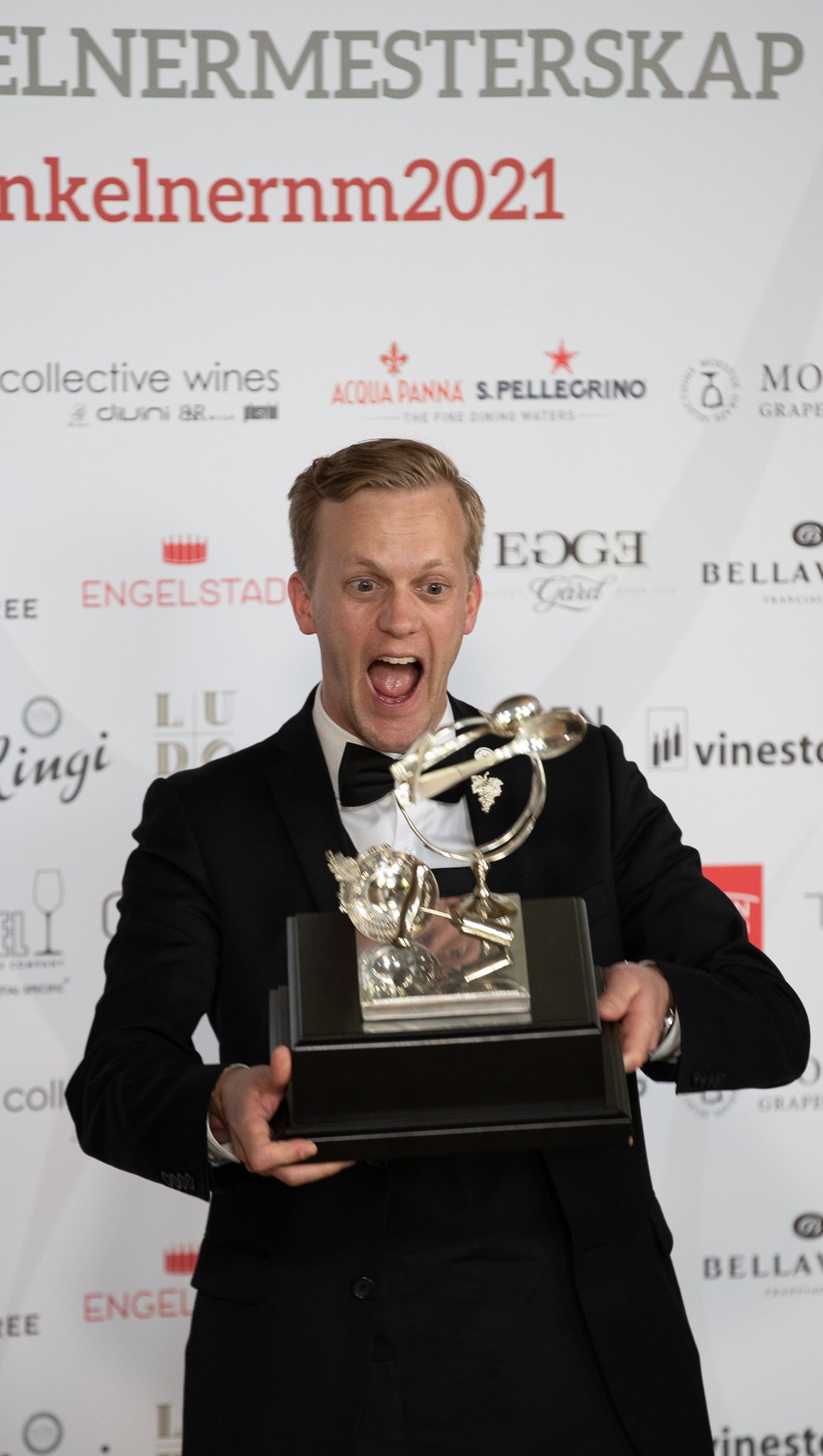 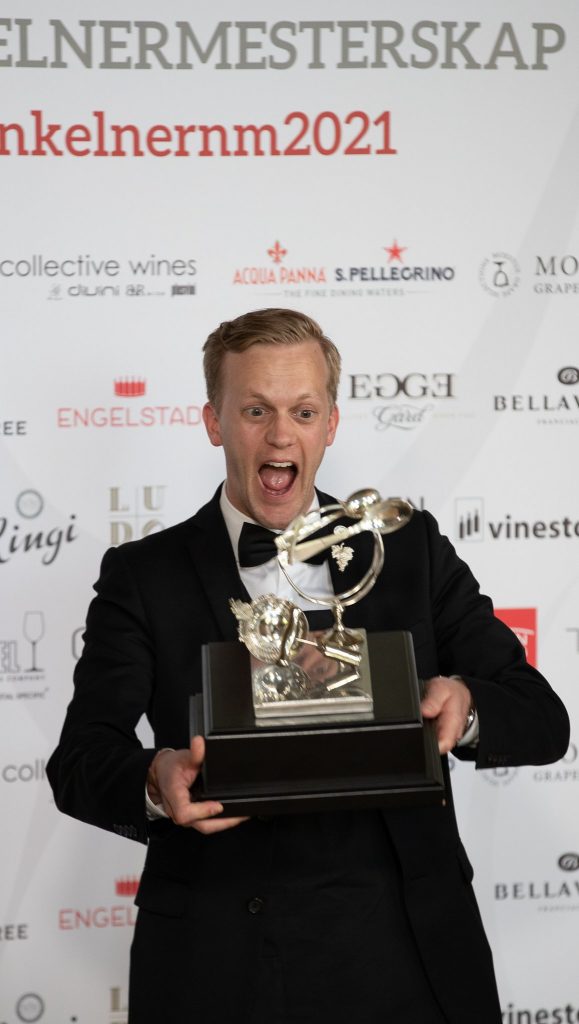 Henrik Dahl Jahnsen is once again the holder of the title of Norway’s Best Sommelier. In a competition held earlier this month, Mr. Dahl Jahnsen reclaimed his title. Of his victory Dahl Jahnsen says “it was immensely satisfying, yet somewhat surreal. It truly feels like an honour to have been able to compete for more than a decade, dating back to my first victory in the Junior Championships whilst I was still a Chef Apprent

Dahl Jahnsen has won the title of Norway’s best an amazing 5 times and has been a runner-up twice and has also placed third twice. His 5 titles are the most in the history of the nationalassociation.  He adds “, I am deeply grateful to the Norwegian Association for putting up with me for so long and perhaps even more grateful to the board members letting me carry on.”

Dahl Jahnsen will represent Norway at the Best Sommelier of Europe & Africa contest in Cyprus this November, where he undoubtedly will be considered a threat to win this prestigious continental contest.  Of the next contest Dahl Jahnsen says “I am sure will be an amazing competition and I believe all of us cannot wait to get back together in a beautiful wine country and battle it out amongst friends and colleagues from around the world. No matter the outcome, I am equally eager to turn my attention to the training the next generation of Norwegian competitors and to help organize and develop the national competition. See you in Cyprus!