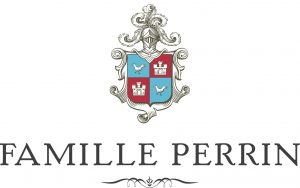 From the legendary Château de Beaucastel to the partnership with Brad Pitt and Angelina Jolie at Miraval, the Perrin family has experienced over a century of success. Elected Man of the Year in 2014 by one of the most influential wine magazines in Europe – Decanter Magazine – the Perrin Family is today the largest owner of vineyards in the best terroirs of the southern Rhone Valley. The Perrin family is both a family of pioneers and visionaries. Pioneers of organic farming since 1953 and biodynamics since 1970, the first to have planted Rhone varietals in the US and to have believed in the potential of Paso Robles back in 1989. The family also invests in promoting its region including the opening of the Restaurant and Hotel L’Oustalet (1* Michelin) in the village of Gigondas. 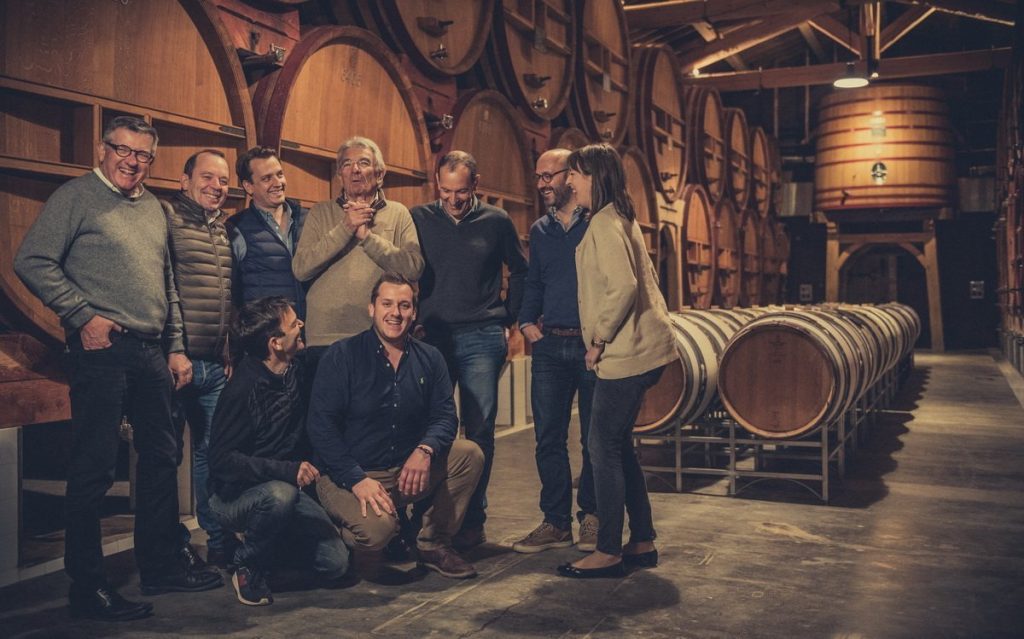 The worldwide success of «La Vieille Ferme» has contributed (since 1970) to promote the quality of the wines from the Southern Rhone Valley in more than 80 countries, yet the company remains family owned. The Perrin family currently consists of two generations, nine siblings and cousins, who share the duties and decisions around a philosophy of excellence Jacques Perrin founded. It is actually in his honour that the legendary wine «Hommage à Jacques Perrin», was produced. The only French non-Bordeaux wine to be distributed on the Place de Bordeaux alongside the 1st Crus Classés.

Associated with the largest historical family- owned wineries worldwide, the Perrin Family is a member of the Primum Familiae Vini since 2006.