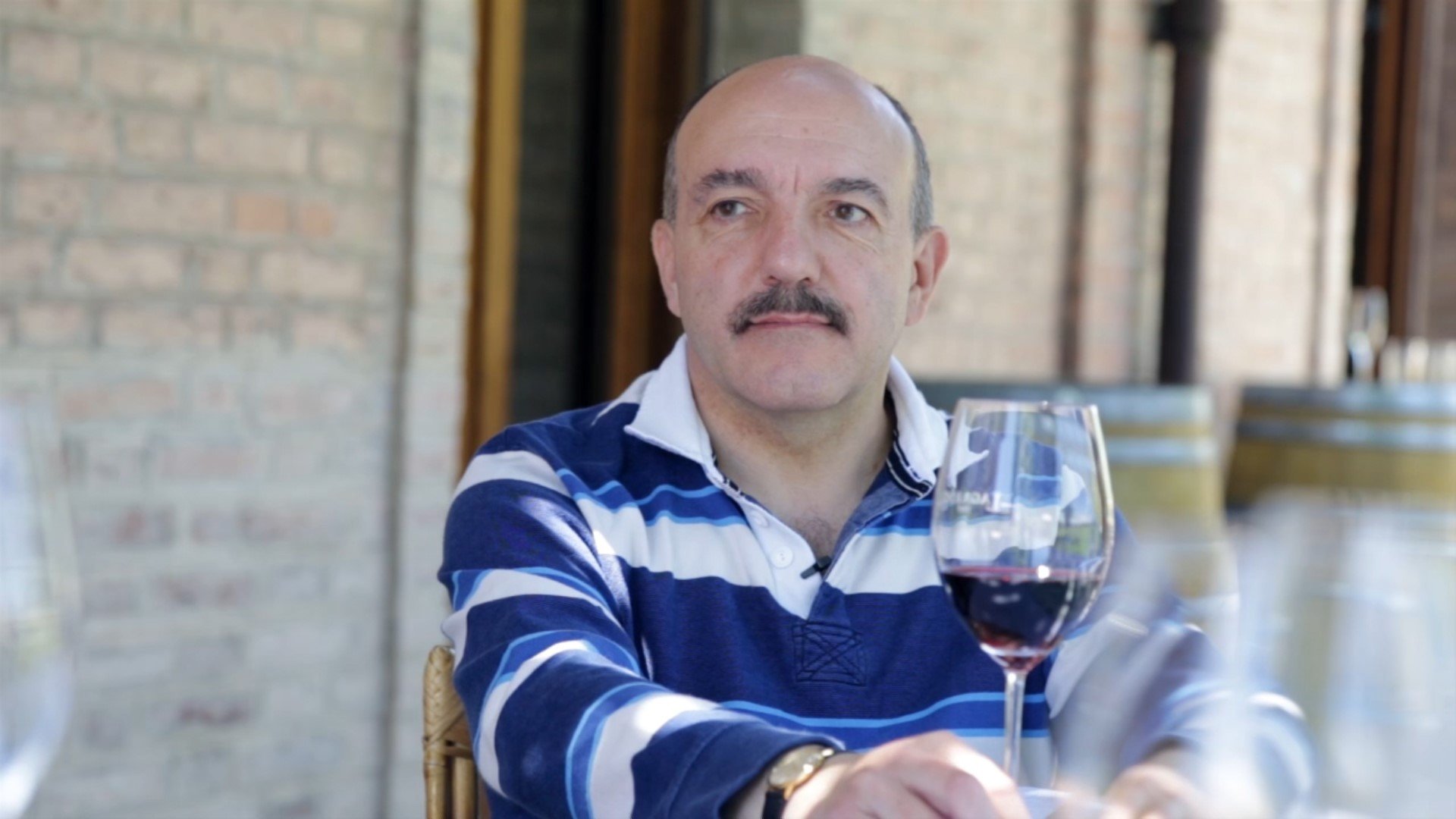 We had known it was bound to happen, even if we ignored it and hoped for a miracle. Still, it struck us as a thunderbolt. It is bizarre how you can see things coming for so long and still be shocked when they hit you – like a rabbit frozen in the headlights. Foreknowledge does not mitigate the pain, it seems.

During these last few weeks, thousands of online posts have been written by hundreds of people in dozens of languages, and the same seven or eight words keep popping up in absolutely all of them: kind, witty, generous, talented, hard-working, persevering, knowledgeable, humble… Not surprisingly, these are precisely the attributes that you would hope to find in an ideal Sommelier.

Even today, it is hard to imagine ASI without him around. I once wrote that Gérard was the sommelier that every sommelier wanted to be when they grew up. I realize now this was wishful thinking: Gérard was unique. Not (only) because of his countless titles. He transcended wine and sommellerie. He had a gift: he could touch other people, inspire them to be better, to believe they could achieve more, and to fight for their dreams.

This is why we decided to dedicate this special newsletter to his memory, and asked some colleagues and friends to share their anecdotes and stories about Gérard. One homage of many to come, and an opportunity to remember him with a smile.

As we get ready for the 16th edition of the ASI Best Sommelier of the World contest next month, in Antwerp, we can remember how Gérard taught us to never give up, and to always keep learning and improving. As so many of us will come together in Belgium, we’ll be working to promote sommellerie around the globe, in a spirit of excellence and with a dedication to sharing and service as our common goals.

Although he certainly wasn’t one to flaunt, Gérard Basset accumulated an unbelievable list of accomplishments, awards and recognition, over a forty-year career that saw him start as a dishwasher before climbing all the steps to the very top of his profession. He also achieved business success by helping build the Hotel du Vin chain, as one of its founding partners, and founded the much admired Hotel Terravina with his wife Nina, which was renamed Spot in the Woods in 2018.

He was the first person to obtain both the Master of Wine and Master Sommelier titles, a feat that in itself showed his exceptional level of mastery and knowledge in his profession, and about every aspect of wine. But he didn’t stop there. He also achieved an MBA in Wine Business, as well as an MSc from the International Organisation of Vine and Wine, and he was also the director of ASI’s technical committee, after having done the same for the Academy of Food and Wine Service, in the United Kingdom. He was also rewarded with the Order of the British Empire, and named 2013 Man of the Year by Decanter Magazine, as well as honorary president of WSET in 2014, to name but a few of the honours he garnered over the years.

The crowning moment of his career was of course when he won the Best Sommelier of the World contest in 2010, after persevering for many years in national and international competitions, including the Best Sommelier of Europe, which he won in 1996. He was one of the most beloved and highly respected figures in the wine world, thanks to his incredibly deep knowledge and impressive skills, but also his no less impressive generosity, sense of sharing and humility. He brought the highest standards to every aspect of his work and life, and that’s what the world of wine remembers him for above all.