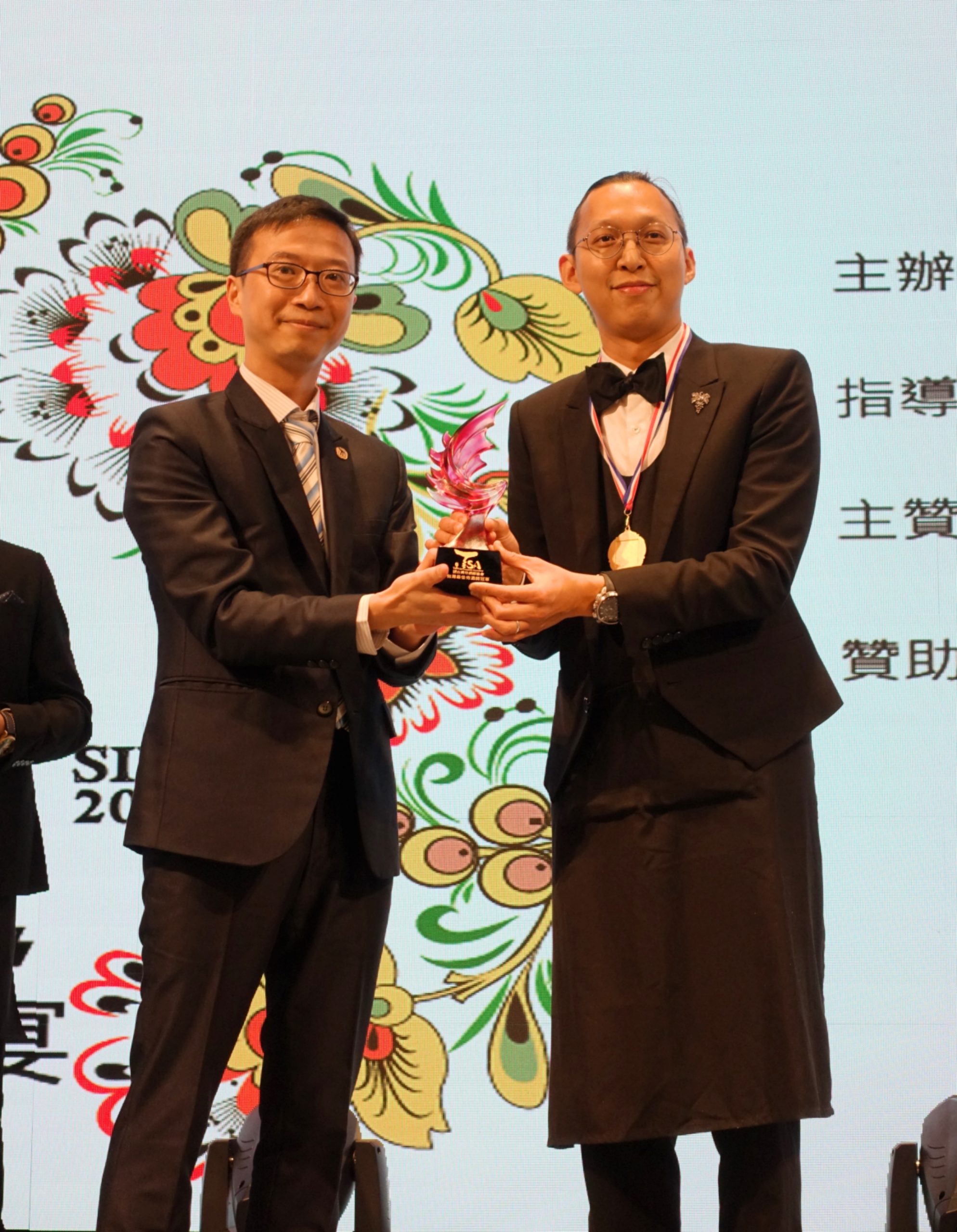 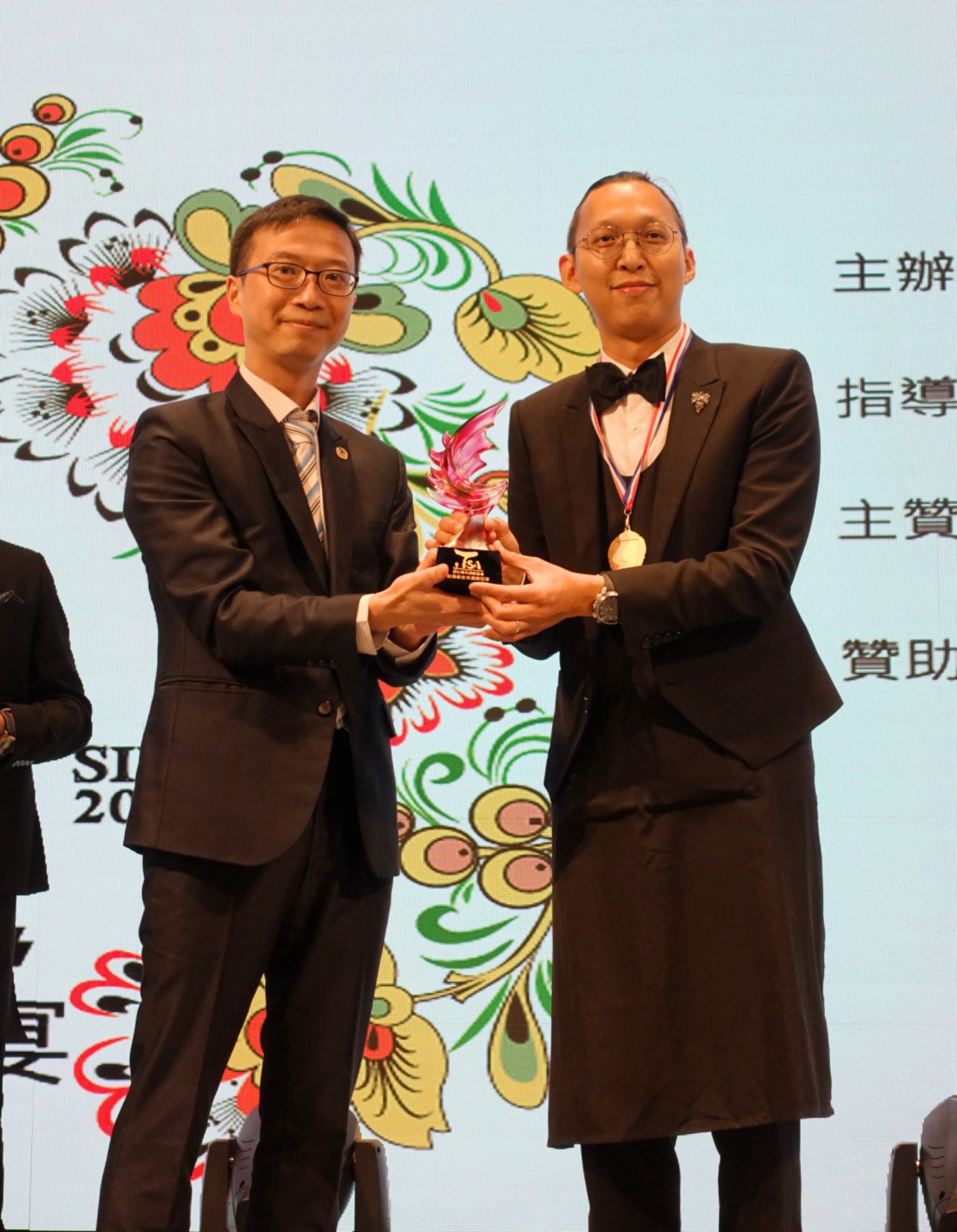 The Taiwan Sommelier Association celebrated its tenth anniversary in style, with a Best Sommelier of Taiwan contest followed by a gala dinner.

The events were held on 7 December at Din Yue restaurant in Taichung, Taiwan. This marked the first time that the TSA had ever held its competition outside Taipei City (Capital city of Taiwan).

Four contestants vied for the crown, finishing as follows:

The gala 10-year-anniversary dinner was held after the contest. 120 guests in total were in attendance, including delegates and officials from the Bureau Français de Taipei and New Zealand Trade Enterprises.