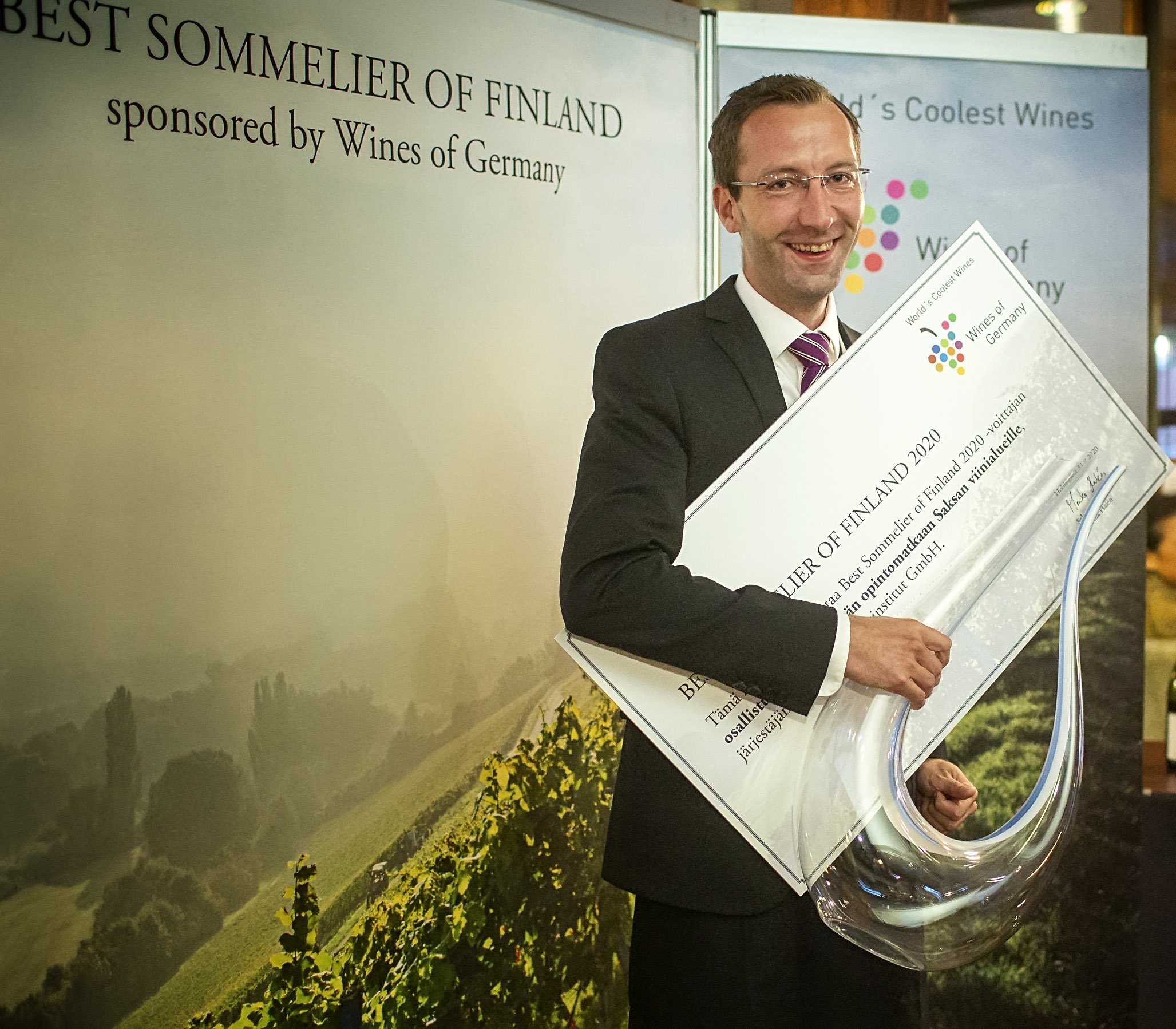 Lehtonen is no stranger to the top step of the podium, having previously won the championship in 2019, 2017 and 2016. With his win, Lehtonen has qualified to represent the Finnish Sommelier Association at the ASI Best Sommelier of Europe & Africa contest, to be held in Cyprus next year.