Tribute to Oliver Murtagh, President of the Irish Guild of Sommeliers 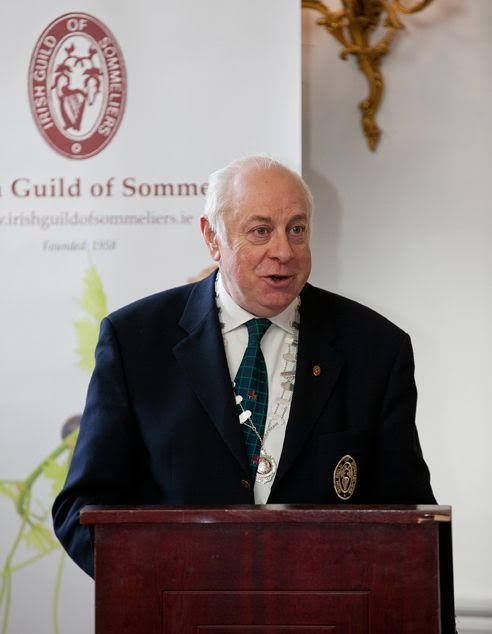 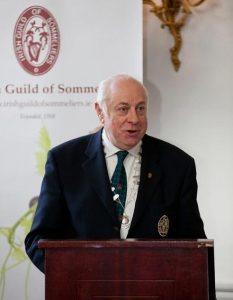 Oliver had a reputation for perpetually dressing in black tie and appeared to know everyone’s name and what they drank. While the latter skill seemed like genius to those whom he had just met, it reflected his well-honed skills of observation and inferences about the selection of wines and other beverages. Oliver will be remembered for his encouragement, care and kindness and sorely missed by those who knew him.

As one might only say in memory of an Irish sommelier extraordinaire: Oliver has left us for a glass of wine with angels in heaven. Rest in peace, friend.