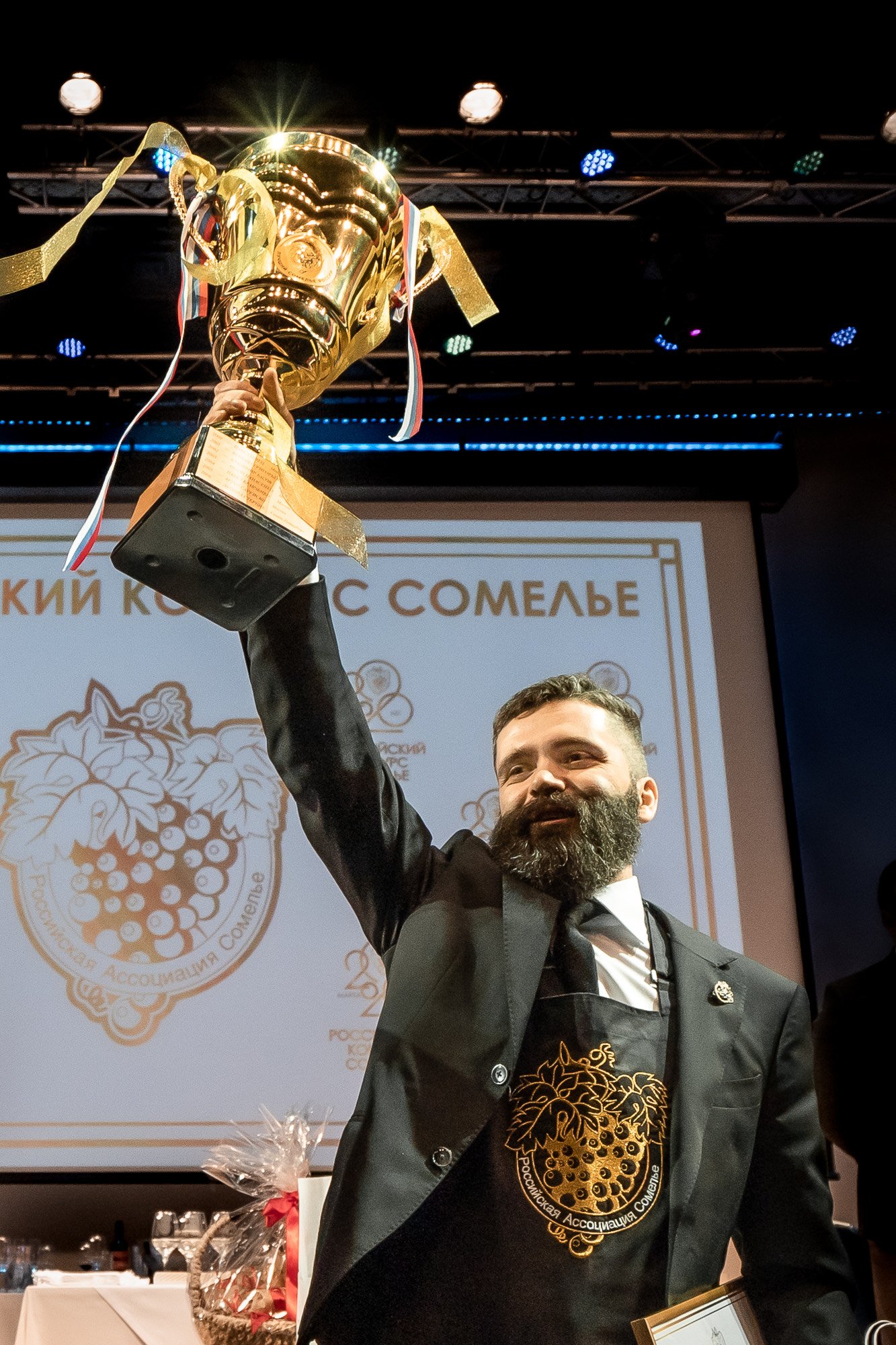 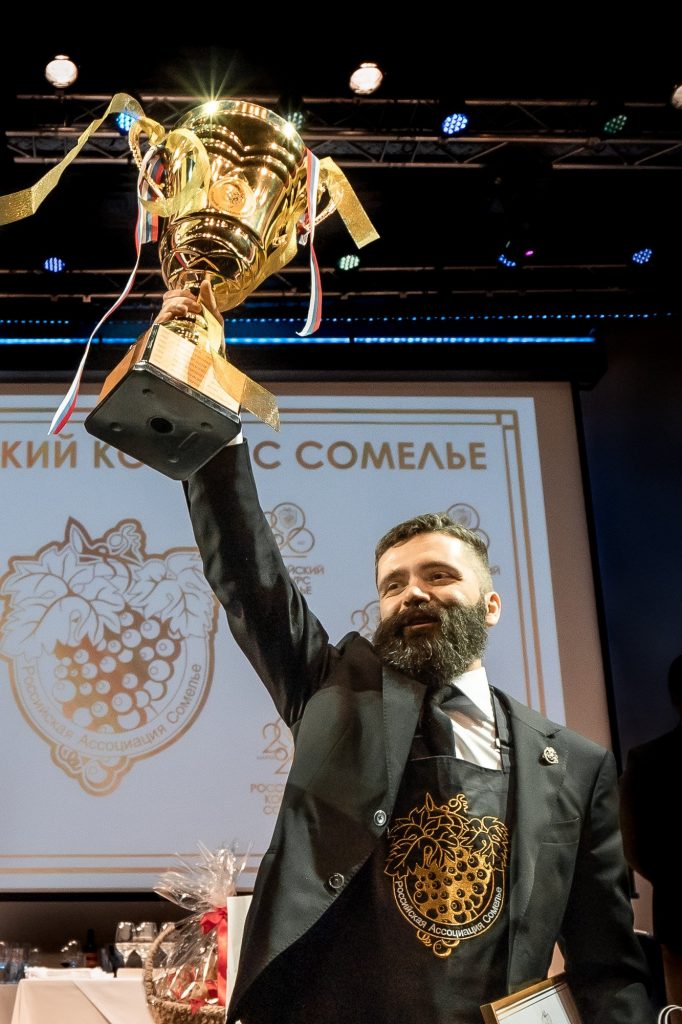 On March 20, 2021, the Russian Sommelier Association held the 20th Anniversary Sommelier Competition for the title of “Best Sommelier in Russia.” Exactly 100 sommeliers from 25 cities around our country took part in the competition, which was held over two days.

Before the competition, a “Sommelier Salon” was held, in which 55 wine importers, distributors and Russian wine producers participated. 1400 people in all visited the wine salon. All 19 sommelier winners from previous years gathered for a ceremony dedicated to the Anniversary competition.

For the first time, the final featured two women from St. Petersburg. 3rd place went to Veronika Smirnova, 2nd place to Marina Tonkova. The winner was a sommelier from Moscow – Vladimir Kosenko.