A Change at the Top 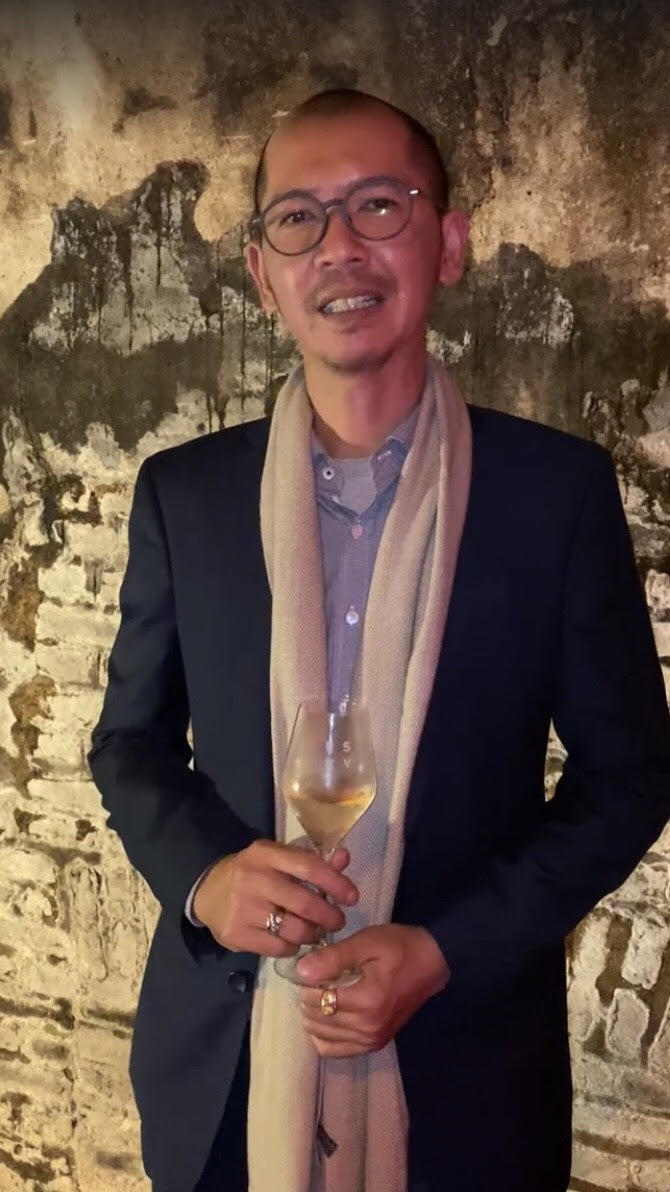 The Indonesia Sommelier Association has elected a new president, Mr. Adam, for a two year term. Adam, who is the Head Sommelier for the Union Group of Jakarta, has been active in the Indonesian sommelier scene since 2009 and won that country’s Best Sommelier contest in 2011. He has previously served two terms as the president of the organization’s Jakarta chapter.