A successful General Assembly in Georgia 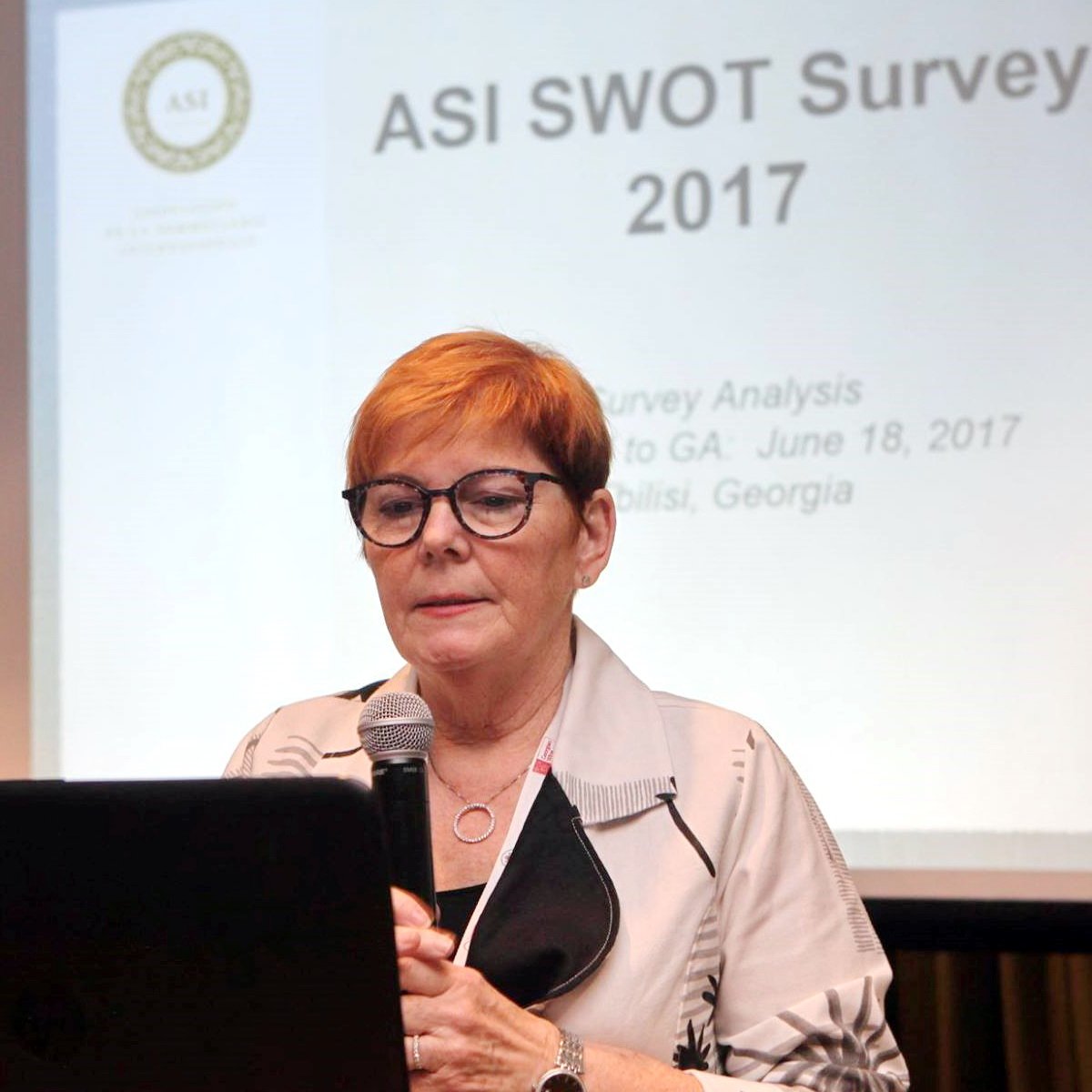 The 49th ASI General Assembly, held on June 18th, 2018 in Tbilisi, Georgia, was one of the best-attended sessions in recent years. 50 presidents of national associations were present, and the exchange of opinions and experiences between them and the ASI Board resulted in many positive decisions for the future of the association and the profession. 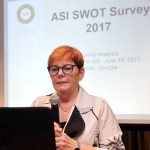 Looking to the future

A SWOT analysis of the ASI was presented as a result of long-term gathering of information by national associations, to take a closer look at the strengths and weaknesses, opportunities and threats concerning the organization. This analysis provided a strong basis for President Andrés Rosberg’s future plans, which were also presented on this occasion. Among these, a chief element is certainly a desire for greater US presence within the ASI, as an increased US participation in the ASI would help provide a much greater visibility for our international association on the world map. 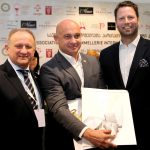 Plans were also established to provide greater promotion of the ASI Certificate as a unique diploma that is well-aligned with the abilities and knowledge that are expected of today’s sommeliers around the world. Giuseppe Vaccarini, president of the Italian Professional Sommeliers Association and director of the exam committee, also took this opportunity to hand out the diplomas to the various countries that had conducted the exam earlier this year.

The Public Relations, Communications and Marketing team headed by Michele Chantôme presented its recent work, as well as a plan of marketing activities for the future. The new vision of ASI PR, Communication & Marketing was presented by team coordinator Gabriel Dvoskin and fellow team members Liora Levi and Djurdja Katic. The wine world should expect much better visibility from ASI on the various modern communication channels, and steps are being taken to provide better communications with members and association partners as well.

Another new element to take into account at ASI is the inclusion of Sören Polonius as director of the Didactic Committee. At the GA, he introduced his team and exposed a vision of education and sommelier preparation for competitions that should help national presidents get their candidates more ready for future national, continental and World contests.

This year, the ASI family also gained two new members, as the general assembly approved the inclusion of New Zealand and the Philippines as observer members. 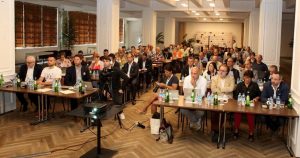 After the conclusion of the official program and decision-making process at the General Assembly, participants in Georgia had the opportunity to enjoy a master class on Georgian wine held by Shalva Khetsuriani and Georgian hosts from the government, which was followed by a press conference with ASI officials.

At every ASI gathering, the goal is always to learn something new, and the Georgian gathering was no exception. Participants had the opportunity to attend a “Saperavi tasting” and get acquainted with the characteristics of the main grape variety in Georgia. 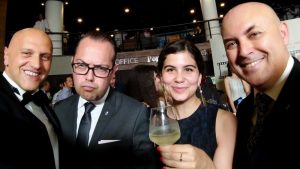 The event even had a glamorous side, as ASI members were invited to the premiere of “Prime Meridian Wine”, by famous Georgian film director Nana Jorjadze. Following the projection, association presidents took part in a gastronomic dinner dedicated to Hetsuriani wines. Qvevri Museum tours, a visit to Tbilisi’s “Wine Tunnel” and master classes on Georgian specialties and Georgian wines followed. Presidents also had the opportunity to visit the Orthodox Church in the Old Town of Tbilisi, as well as the National Museum.

As is often the case, the 49th GA of ASI was infused with lots of new energy, ideas and dedication, and great opportunities for both learning and entertainment. 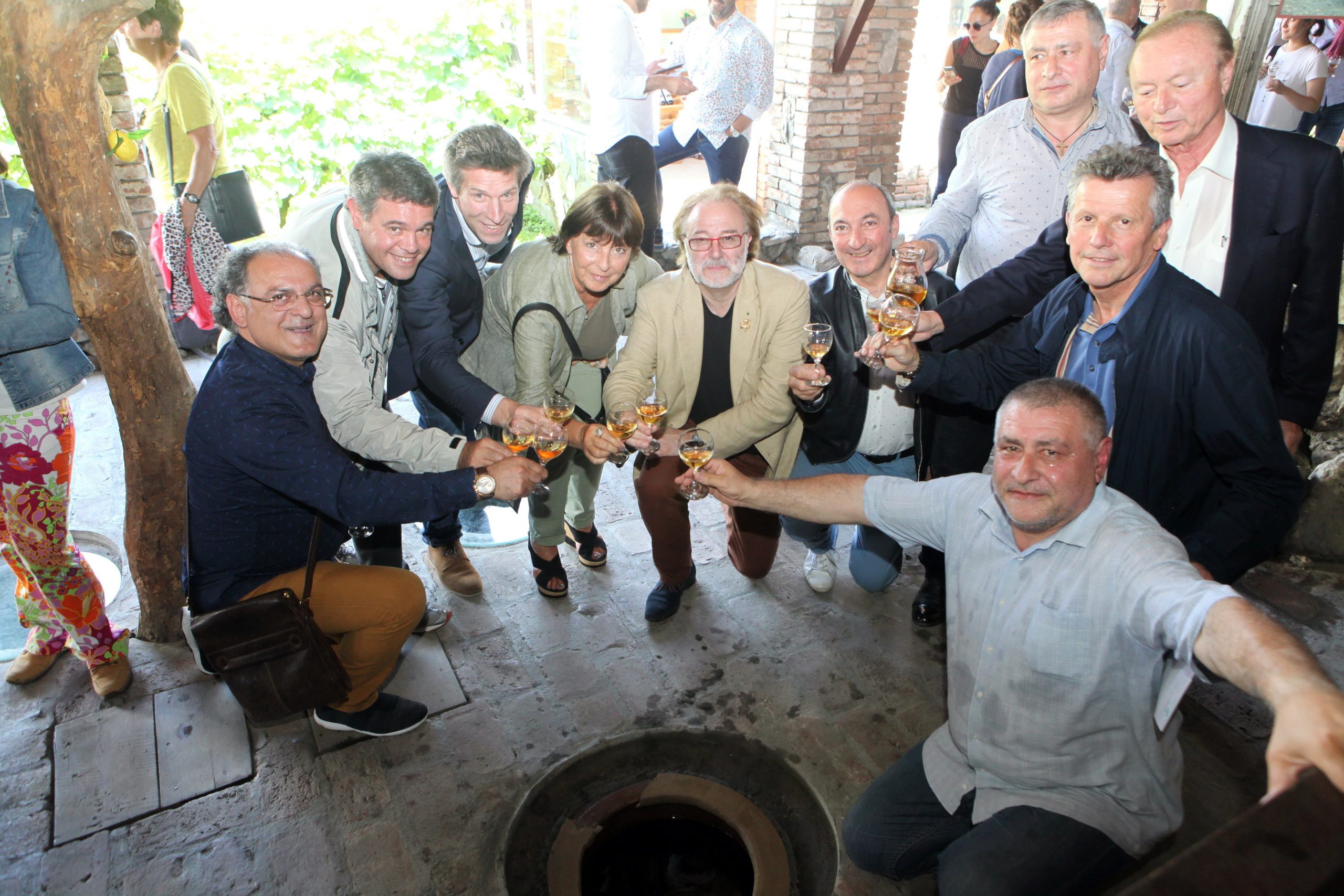