A Youth Movement is Afoot 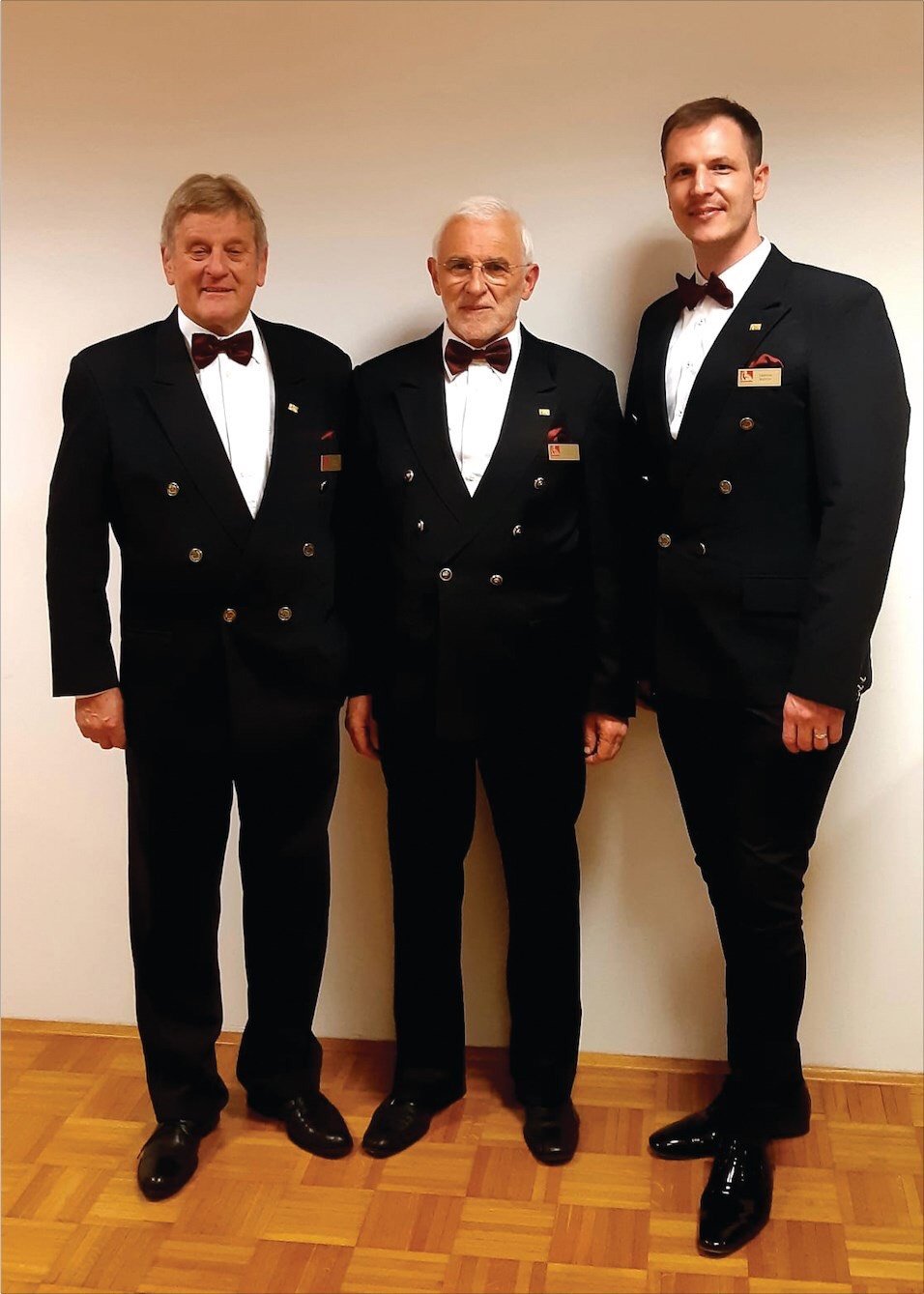 The Slovenian Sommelier Association, which is celebrating 25 years of membership in the ASI, met for its General Assembly and the inaugural meeting of its Executive Committee. Members voted to retain Ivan Peršolja as president of the association, with Boris Gašparin as secretary. Davorin Škarabot and Valentin Bufolin were confirmed as vice-presidents.

The association reaffirmed its core mission of educating and spreading the culture of drinking. In addition to courses at all three levels, it also organizes one-day workshops and shorter introductory courses on wine and participates in numerous festivals and culinary events (Malvazija Festival in Portorose, Wine Festival in Šempas, Slovenian Wine Festival in Ljubljana, Tastes of Vipavska at Zemono, Festival of sparkling wines in Portorož, Wine Vigred in Metlika…).