Africa, breaking out on the Sommelier world stage 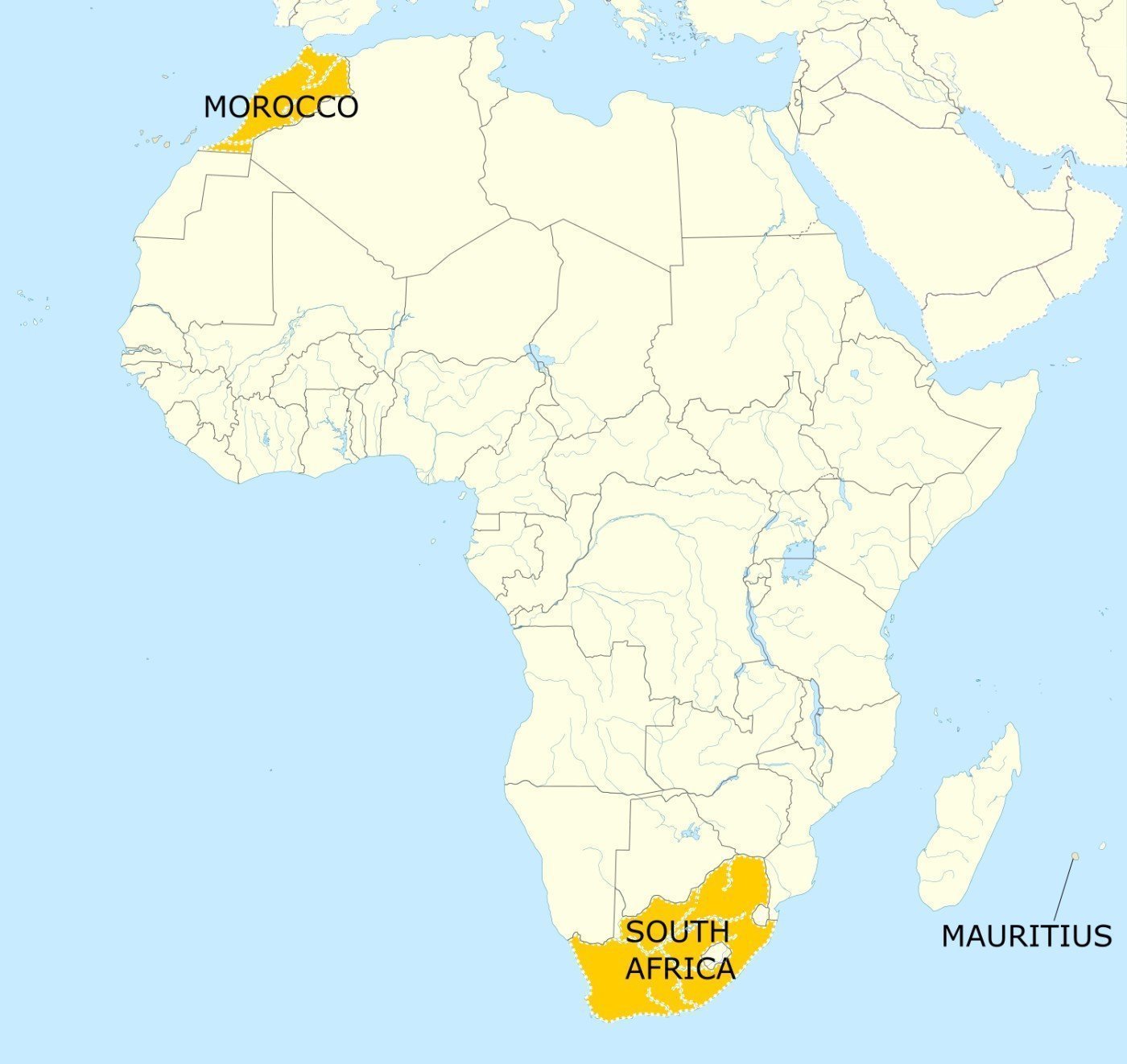 The sommelier profession is constantly gaining ground everywhere around the world, and Africa is no exception. Three associations are growing and becoming more active, and encouraging new ones to emerge as well – a fairly rapid development if you consider that the first association, in Mauritius, was founded barely more than a decade ago, and that there are numerous challenges to developing the profession in the region. 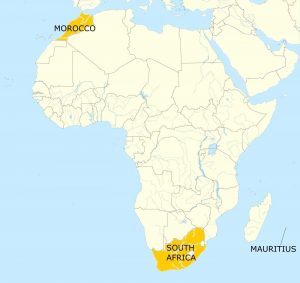 Access to training programs and resources – including the diversity of international wines, can certainly be a challenge on the continent. But as Michèle Chantôme, founder and president of the Association des sommeliers du Maroc (ASMA), points out, the challenges go beyond that: “It’s quite a challenge go be officially recognized by the government as we are in a Muslim country where alcohol is forbidden.”

The Moroccan association, founded in 2012, has 30 members and held its second national competition last fall. It has sent one candidate to the European contest in Vienna and to the Best sommelier of the World Competition as well. The Mauritius association, founded in 2008, has 65 members and recently sent candidate Jeff Thomé to the World competition in Antwerp. It’s probably no surprise that the largest of the three current associations is in South Africa, as it is also a major wine producing country. There are some 140 members in the South African Sommelier Association (SASA), which was founded in 2010 by a group of internationally qualified sommeliers working in South Africa. The country has been present in international competitions, with Jo Wessel coming in 25th at the most recent Best Sommelier of the World competition in Antwerp, and Gareth Ferreira having been a semi-finalist in the 2016 edition, in Mendoza.

Higgo Jacobs, a founding member of SASA, who retired from the presidency earlier this year, points out the mix of possibility and difficulty faced by the sommelier profession in Africa: “There is a huge uncapped developing market on the continent, and the sommelier profession looks to not only grow along with it, but play a pivotal role in this development. The challenges are nevertheless just as big. Fine wine culture and service is largely unknown. Not only from a service, but also a demand point of view.”

Developing professional qualifications for sommeliers is high on the agenda for all the associations. In Morocco, says Michèle Chantôme, “there is some education in hospitality schools, but the information about wines is very poor”. To remedy that, ASMA is now providing some 12 training sessions per year. In Mauritius, where hotels provide most of the training, along with WSET education, the association has been offering training in catering school and Saturday training sessions for candidates in the Best sommelier of Mauritius contests, which has taken place four times, at this point. In South Africa, two academies – The Sommelier Academy and Somm 101 – are licensed by SASA, which provides training materials and oversees exams.

Growing the number of national associations is also high on the agenda. Jérôme Faure, the President of the Mauritian association, is optimistic that there could be as many as 10 new associations forming over the coming years. The Seychelles, Zimbabwe, Kenya and Madagascar seem to be the likeliest candidates. Michèle Chantôme also points to the continent’s neighbourhood, with countries like Israel and Lebanon, for potential regional development. The recent successes of Zimsomms, a group of Zimbabwean sommeliers working in South Africa, whose team came in 14th at the World Wine Tasting Championships in 2018, and fosters the development of skills among sommeliers from Zimbabwe, is also an example of how the profession can grow–and move towards the creation of a full-fledged national association.

As Higgo Jacobs puts it, “we would like to see at least 3 more associations, in the foreseeable future, so that we can start looking at our own chapter within the ASI and organising our own regional competitions.”  Reinforcing a regional pole for competitions, education and professional development will certainly play a strong role for the growth of the profession on the whole continent.