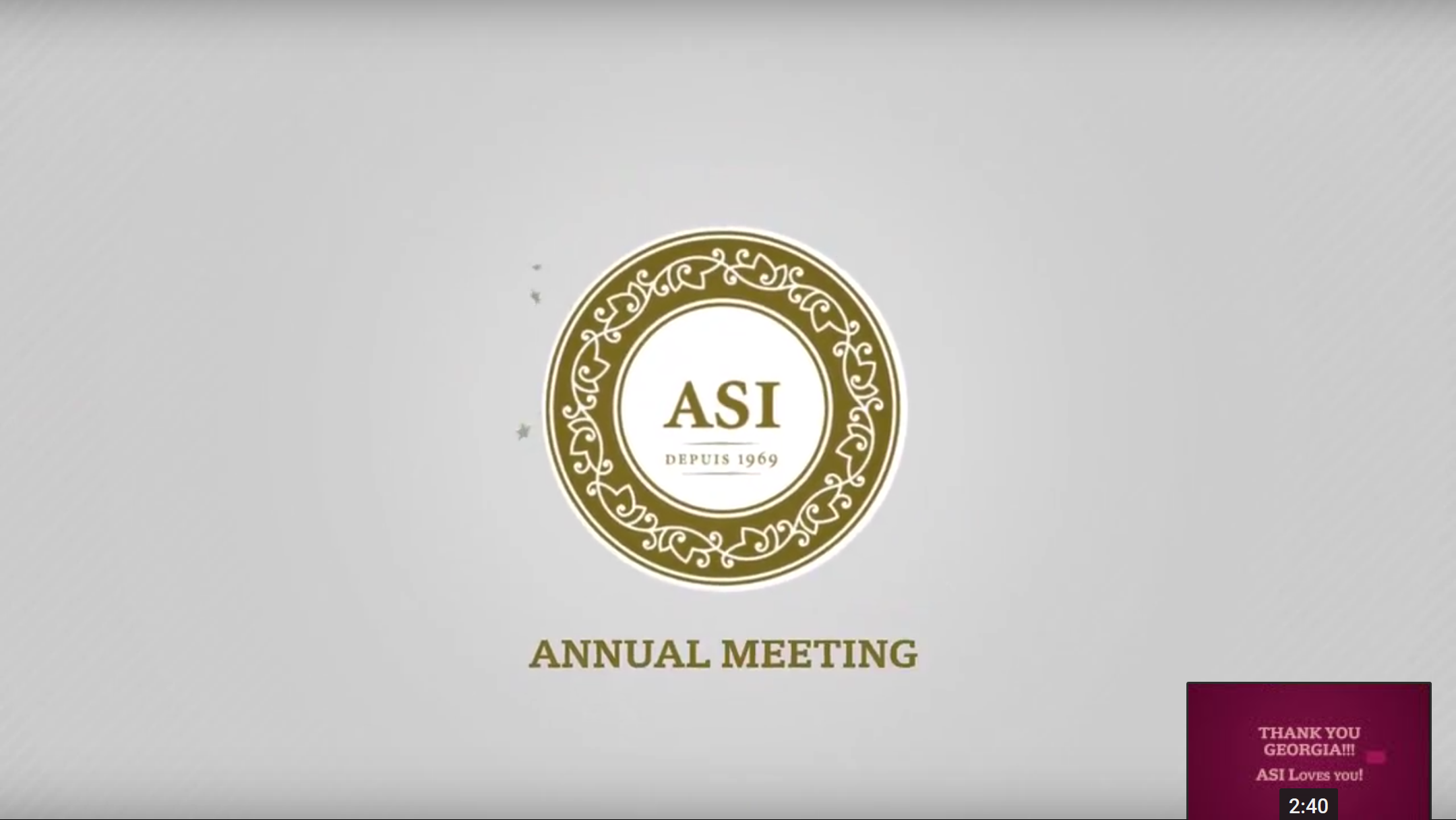 A short resume of ASI 49th General Assembly which took place from June 17th to 21st 2018 in Georgia.

The 49th ASI General Assembly, held in Tbilisi, Georgia, was one of the best-attended sessions in recent years. 50 presidents of national associations were present, and the exchange of opinions and experiences between them and the ASI Board resulted in many positive decisions for the future of the association and the profession.

You may fine more information about the assembly here.