ASI Best Sommelier of the World 2019 contest begins in Belgium 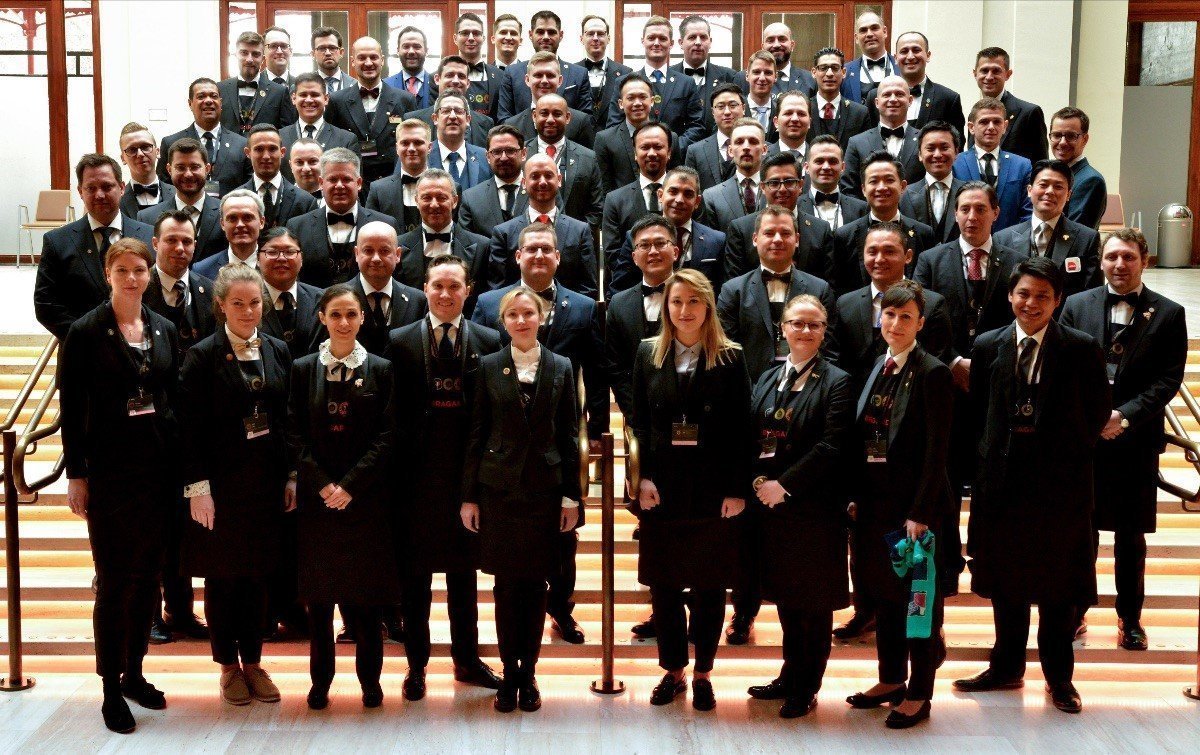 Today marks the beginning of the most highly-awaited event in the sommelier world: the ASI Best Sommelier of the World contest, where 66 candidates from 63 countries–a record number, on both counts–will see years of learning, study and practice culminate, with one sommelier coming away, on March 15, with this greatly coveted title.

This year’s winner will become only the 16th person in the world to hold that title since the contest first began. And the 2019 competition is even more significant as, 50 years later, the contest is taking place once again where it first started, in Belgium. Indeed, it was Armand Melkonian, from France, who was crowned the first ever Best Sommelier of the World in 1969, in Brussels.

Held only once every three years and organized by the Association de la Sommellerie Internationale (ASI), the contest is an extremely demanding set of events that require knowledge, skills and a deep understanding of the sommelier profession on the candidates’ part. Wine is at the centre of the competition, but the requirements go well beyond that, with notions about food, cocktails and spirits, tea and coffee and even more coming into play.

The three stages of competition

The week will also include more than 10 master classes, to provide all candidates with more opportunities for learning, covering everything from ancient varieties and vintage tastings to technical master classes about viticulture and winemaking.

A total of 235 people from the various delegations, ASI, the organizing committee and their partners are present in Antwerp for the ASI Best Sommelier of the World contest. Over the course of the week, 5,900 bottles of wine will be opened and poured into some 14,000 glasses. 600 people are expected at the gala dinner on Friday night, and the final round of the competition will be attended by 1,100 people.

A story of partnership and collaboration

The Association de la Sommellerie Internationale and the Belgian organizing committee have been working hand in hand for months to organize this major event, in the spirit of collaboration and excellence that has allowed the sommelier profession to grow so remarkably in the last decades.

ASI and the Best Sommelier of the World organizing committee would like to thank the following partners, whose support is essential in creating a quality program for the candidates and everyone attending, and to bring this exceptional event to fruition: