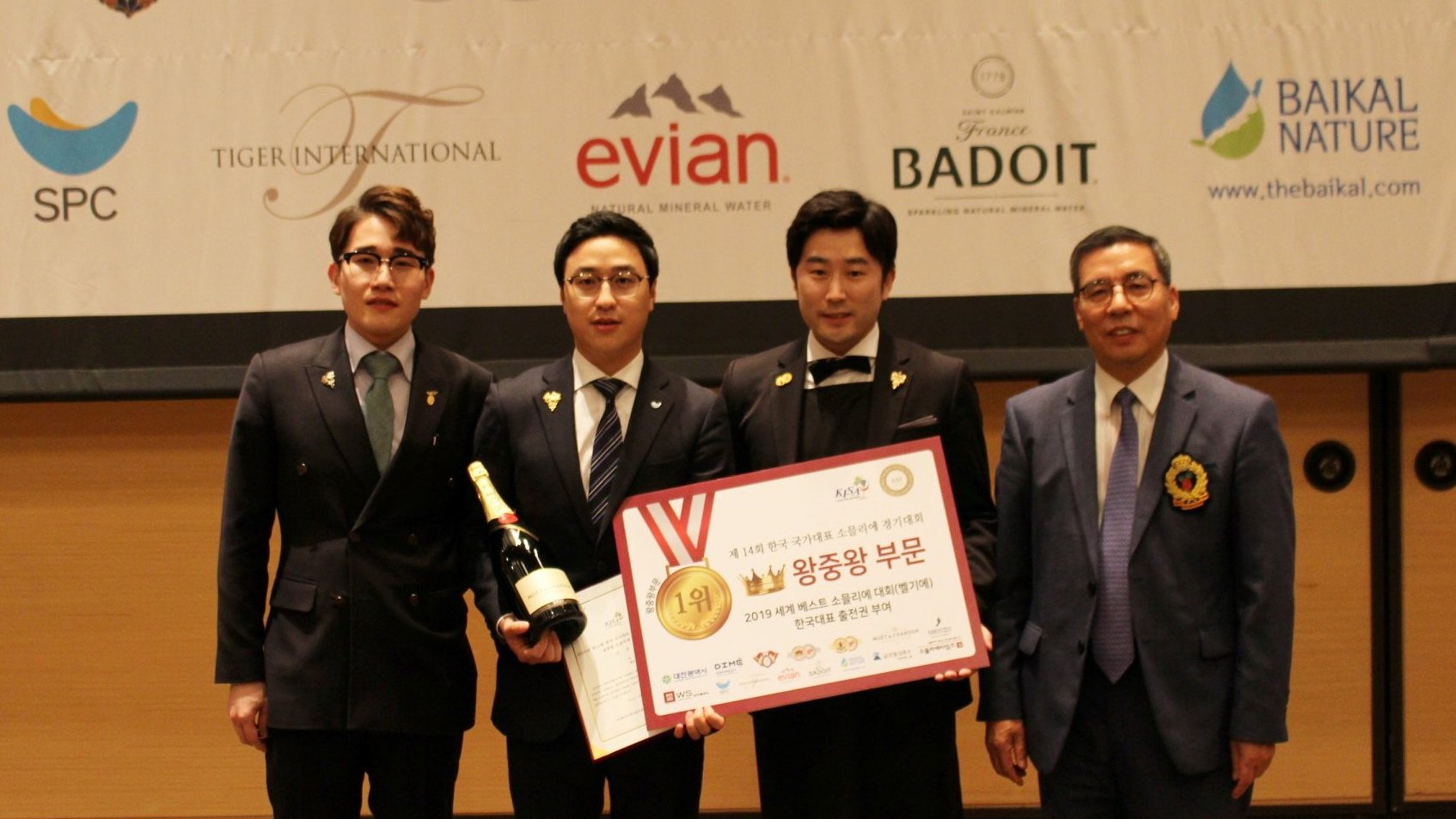 Eight candidates competed in the South Korean city of Daejeon, on September 8-9, for the title of Best Sommelier of Korea. The winner of the competition, organised by KISA, the Korea International Sommelier Association, led by president Jae Youn Ko, was Jungmin Ahn, who came ahead of first and second runners up Hyunchul Cho and Taejeong Roh.