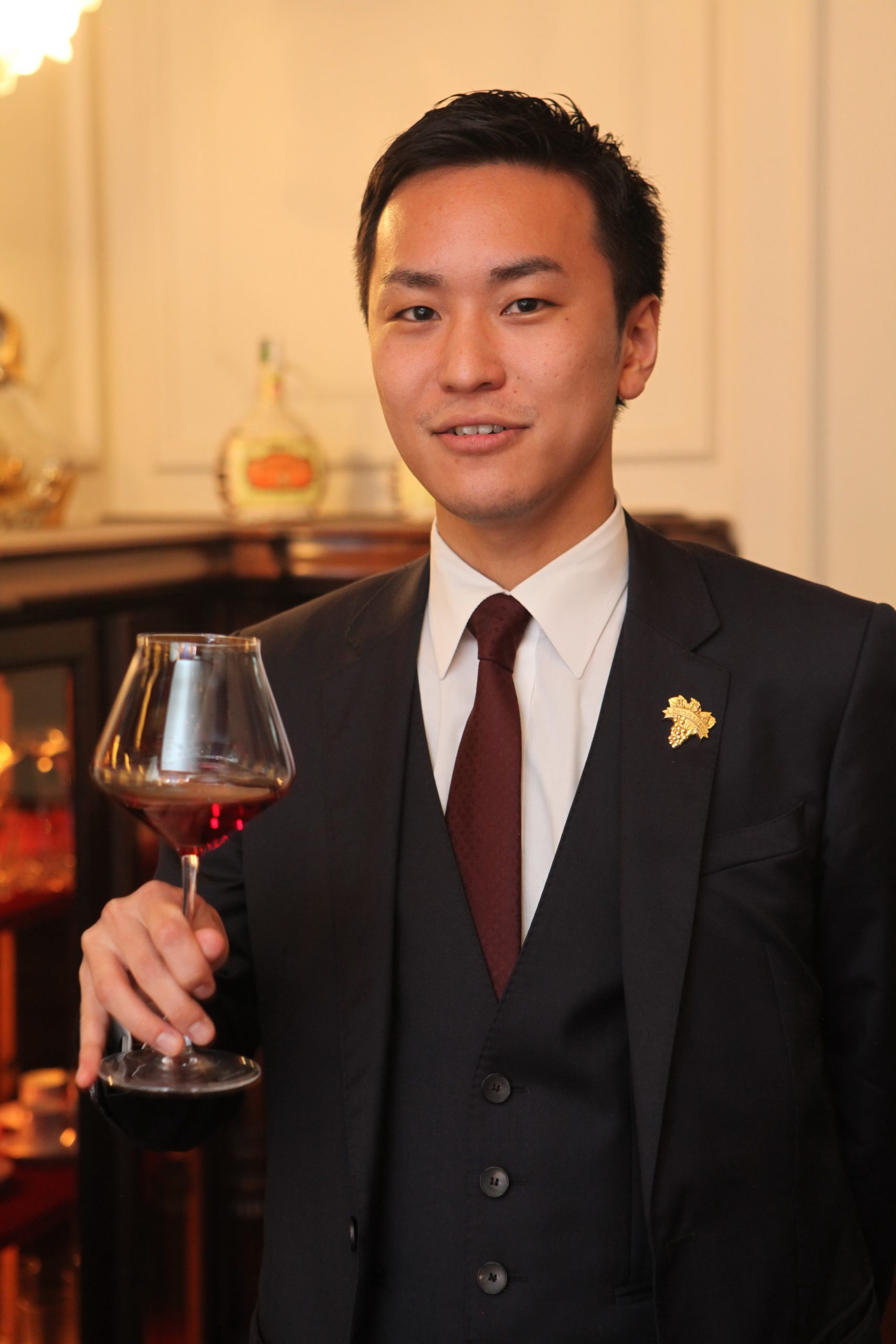 Aiming for the world title

Recently crowned Best Sommelier of Asia and Oceania, 29 year-old Wataru Iwata lives in Kyoto, Japan, where he works as a sommelier in Wine Bar Cave de K. Wataru passed his ASI Sommelier Diploma in 2016, and then went on to win the title of Best Japanese Sommelier in 2017. He will now compete in next ASI Best Sommelier of the World in Antwerp, Belgium, on March 8-16, 2019.

We asked Wataru few questions about the contest and his expectations for the upcoming World’s Best Competition.

How does it feel to be the ASI Best Sommelier of Asia & Oceania 2018?

It was really tough competition, from the first theory exam all the way to the final. I definitely need to practice more and more to make it in Belgium!!

How do you think the title of ASI Best Sommelier of Asia & Oceania 2018 will impact you career?

Of course, it will impact my career a lot, yet I try not to think about it now. I want to focus on the International Competition in March.

What are your plans for the future?

Well, to be honest, I actually have no plans. All I can say is that my dream is to become the world champion, just like Mr Tasaki Shinya-san, the President of our Japanese Sommelier Association.

How do you think you can contribute to promoting food & beverage from your country, worldwide?

There are many Japanese restaurants in the world, so we can promote food & drink culture with things like Japanese sake, for instance. But it could also be interesting to present some Japanese wine! We have beautiful Japanese indigenous grape varieties such as Koshu and Muscat Bailey A, and also we are now making great wine from international grape varieties like Merlot from Nagano and Pinot Noir from Hokkaido!

You are qualified to ASI World Best Sommelier Competition in Belgium. What are your expectations?

As a Japanese Sommelier, I really like to represent Japanese hospitality.

Of course, my expectation is to go to the final and win!! I will keep studying and focusing, and do my best.

How is the sommelier profession in your country?

The sommelier profession is actually very well known, thanks to Mr Tasaki Shinya-san. But in general, the hospitality industry, including sommelier or culinary work, does not have a good image in Japan as young people think it is very tough job (well, every job is kind a tough, though…), with long hours, low wages and so on. So I really want to change this image through my career as a sommelier. It is therefore very important for me to participate in ASI competitions and win!