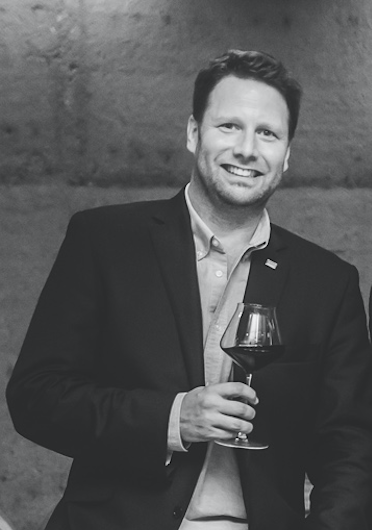 We sommeliers refuse to see the glass as half full or half empty. Glasses, to us, are simply an opportunity to rejoice and pour something spectacular. It’s a good reminder as we bring one momentous year to a close and ready ourselves for the one to come.

To name just a few of our many achievements in 2019:

A remarkable list, yet what makes me most enthusiastic is the outstanding roster that lies ahead. There will be some great ASI events during Vinexpo in February, the diploma exams in March, a thrilling annual meeting to be held for the first time in mainland China in September, and the organization of the next Best Sommelier of Europe and Africa contest in Cyprus in November, among many other exciting activities.

Several partners will also be joining the ASI family in January. We thank them and our current ones, as their support is essential to develop our global community and deliver world-class events.

Last but not least, I would like to thank all national sommelier associations running to organize our next world competition and to congratulate the Union de la Sommellerie Française, who received the most votes and will host the next ASI Best Sommelier of the World contest in Paris in 2022.

So, as we move to take down a new glass labeled 2020, let’s make it a pour to remember.