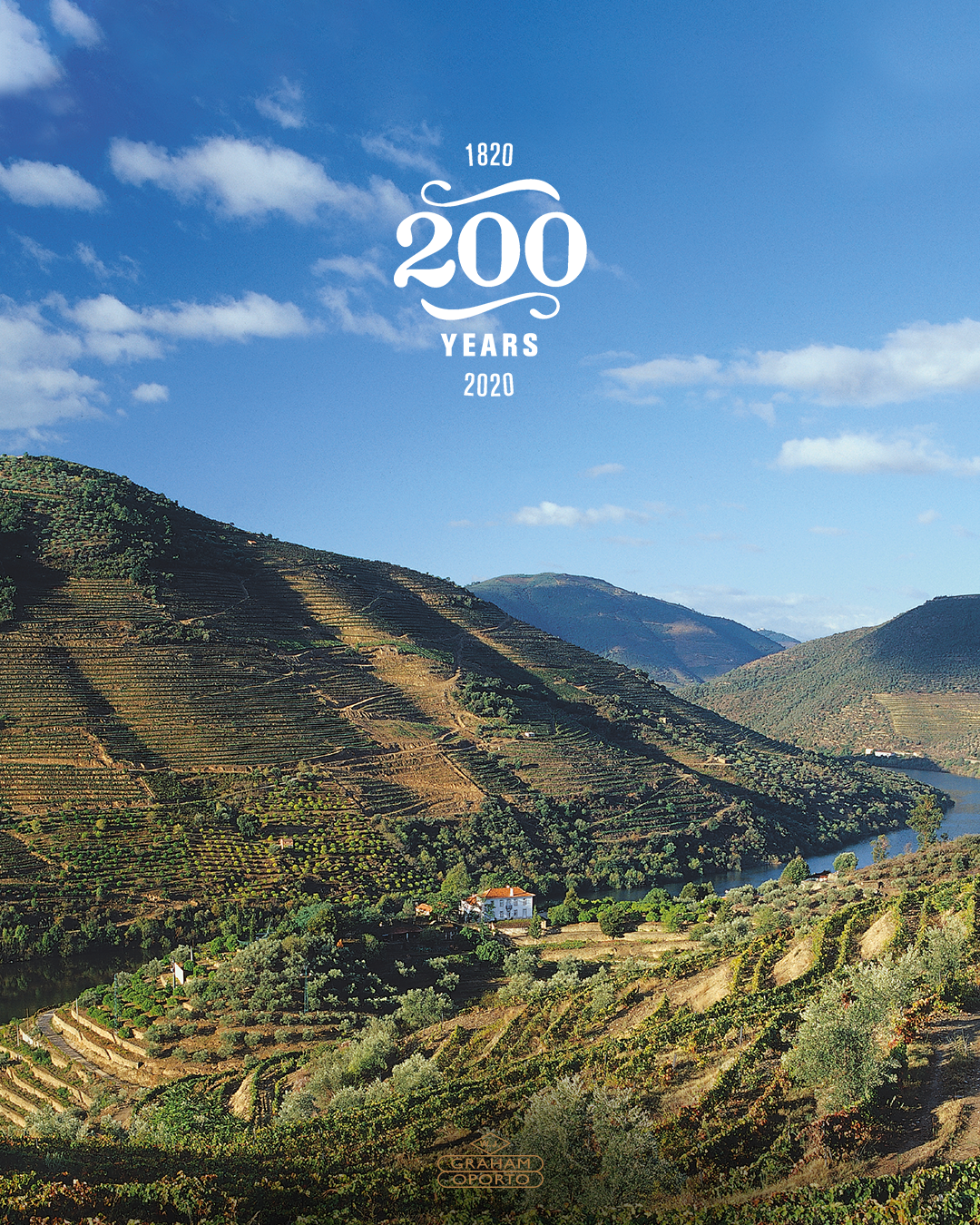 Graham’s Port was founded in 1820 by Scottish brothers William and John Graham in the city of Porto, Portugal, and was later acquired by the Symington family.

2020 will see this illustrious Port house celebrate 200 years of the pursuit of excellence. During the bicentennial year, members of the fourth and fifth generation of the Symington family will host a global series of invitation-only events in nine cities around the world to promote an exclusive release marking the bicentennial. Graham’s is also planning special releases throughout the year to commemorate the historic moment, building on the company’s heritage to honor the craftsmanship that goes into producing wines of such consistent quality.