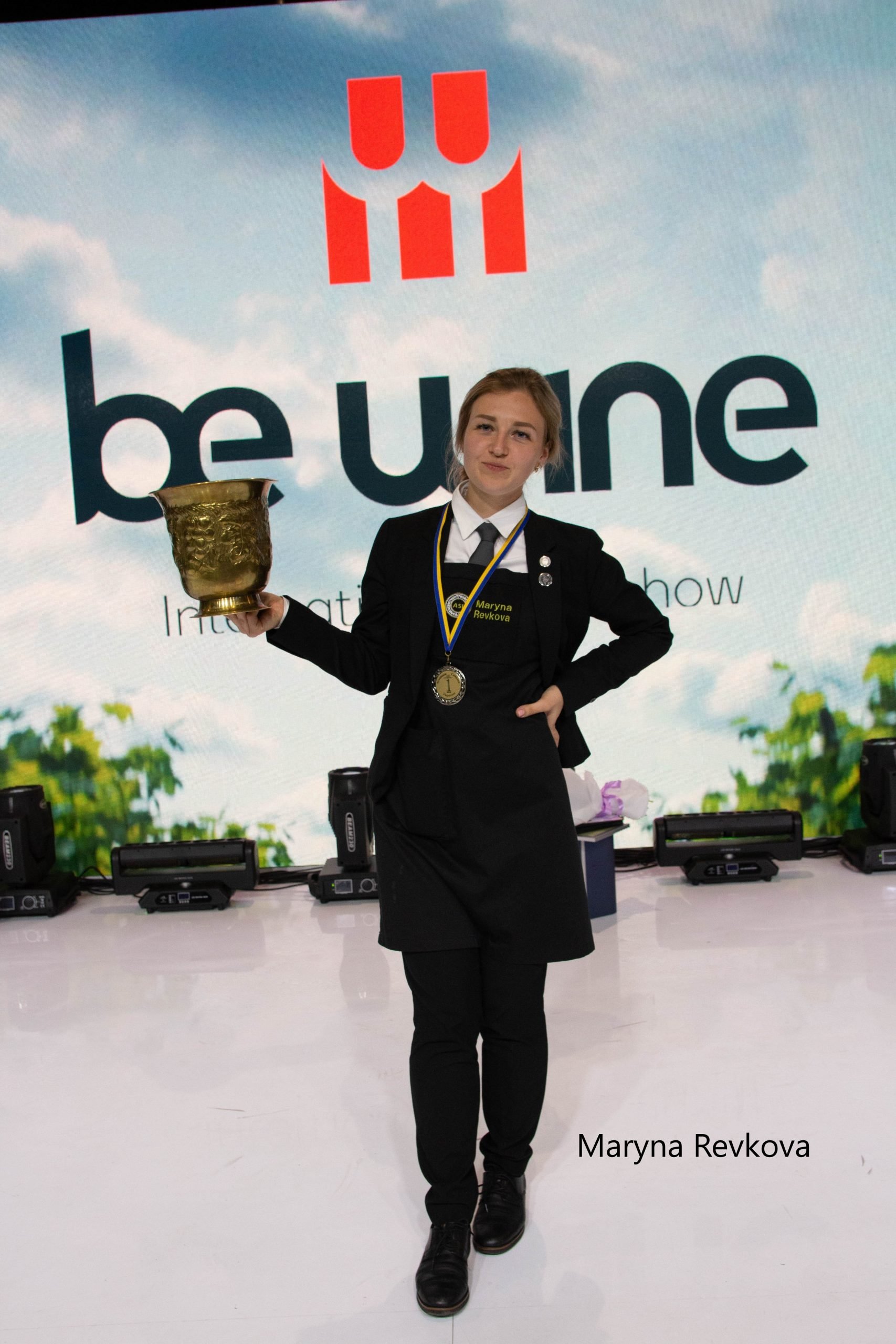 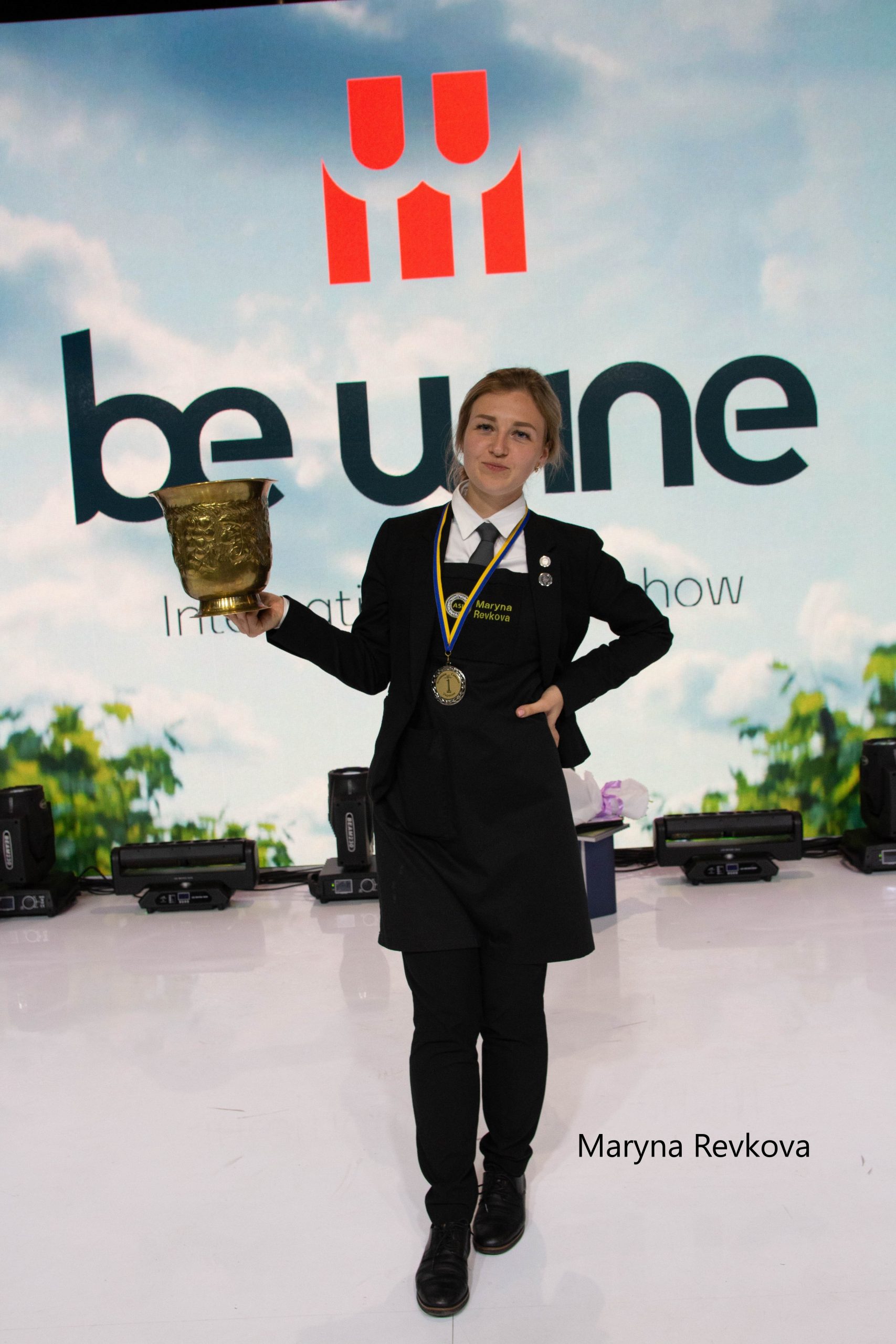 Wikus Human is the Best Sommelier of South Africa

Ukraine Crowns Maryna Revkova as its Best Sommelier of 2021

On September 5th, Ukraine crowned Maryna Revkova as its best sommelier. Revkova will be represent the Ukraine at the ASI Best Sommelier of Europe & Africa contest in Cyprus, this November.

The Nordic Sommelier Championship, 2021 Reykjavík, came to a grand conclusion on Sunday, September 26th after two days of intense competition. As is custom, two candidates from each of the Nordic countries, Iceland, Finland, Denmark, Norway, and Sweden were tested on their knowledge, blind-tasting and practical skills in a variety of challenges. After the first round of competition on Saturday, six semi-finalists went on for another round on Sunday morning.

The three finalists Ellen Franzén (Sweden), Emma Ziemann (Sweden) and Sander Johnsson (Norway) were announced on Sunday afternoon and delivered show stopping performances on stage in front of a live audience. After all three finalists dazzled an excited audience with equal amounts of charisma, nerdiness and grace, it was Ellen Franzén of Sweden who emerged victorious. The Icelandic Sommelier Association congratulates Ellen and team Sweden for a great win as well as the rest of the candidates who represented their countries honourably.