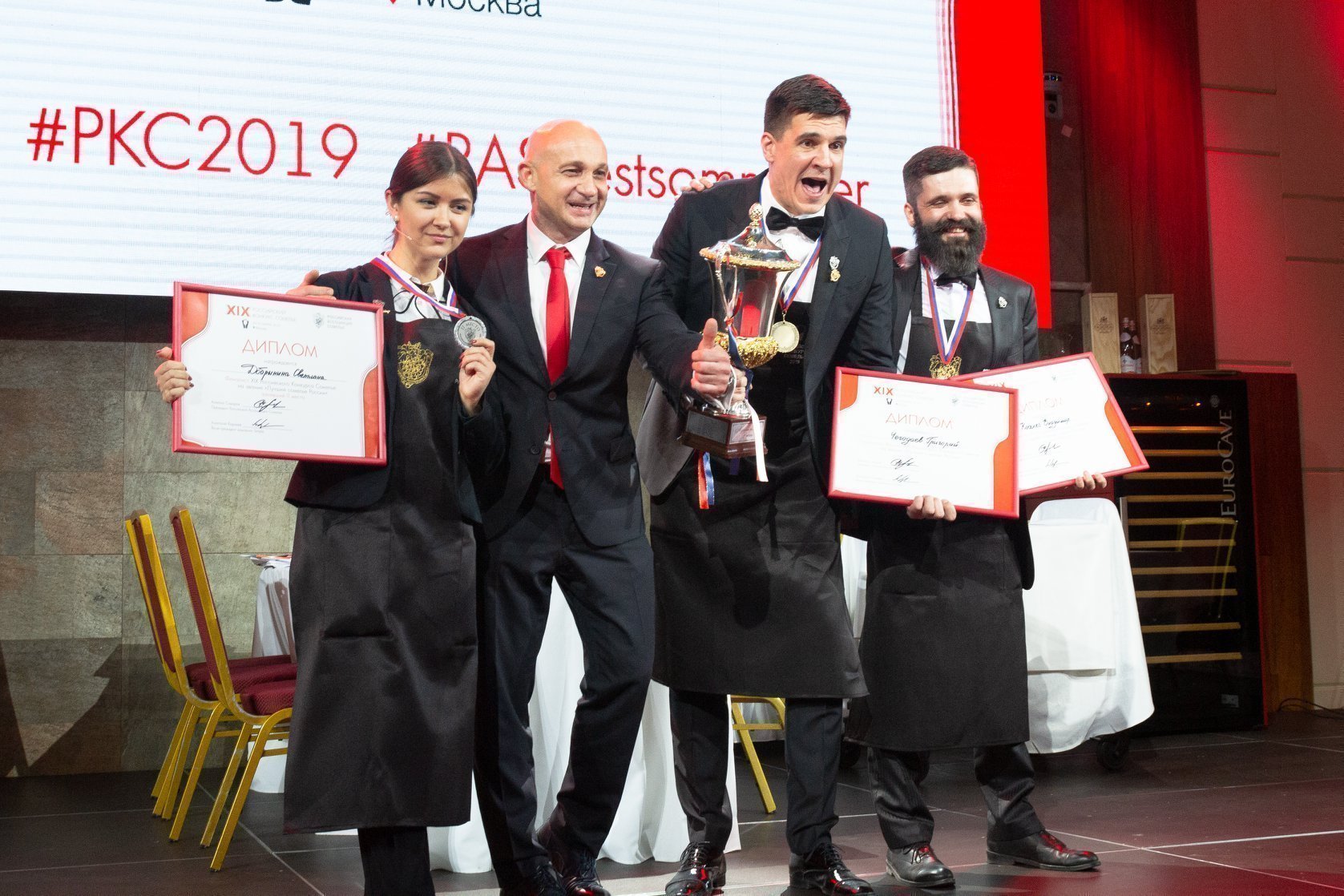 The Russian Sommelier Association national sommelier competition received 145 potential candidates from 20 cities. Of that pool, 103 qualified to participate in the competition. The finals, held on March 29-30, 2019 in Moscow, ultimately crowned Grigoriy Chegodaev as the 19th Winner of Best Sommelier of Russia. The jury’s choice is notable because Chegodaev hails from Krasnodor, a city in southern Russia. As such he is the first winner in recent memory to come from someplace other than Moscow or St. Petersburg.

The jury was led by Alexey Sidorov, President of the Russian Sommelier Association.