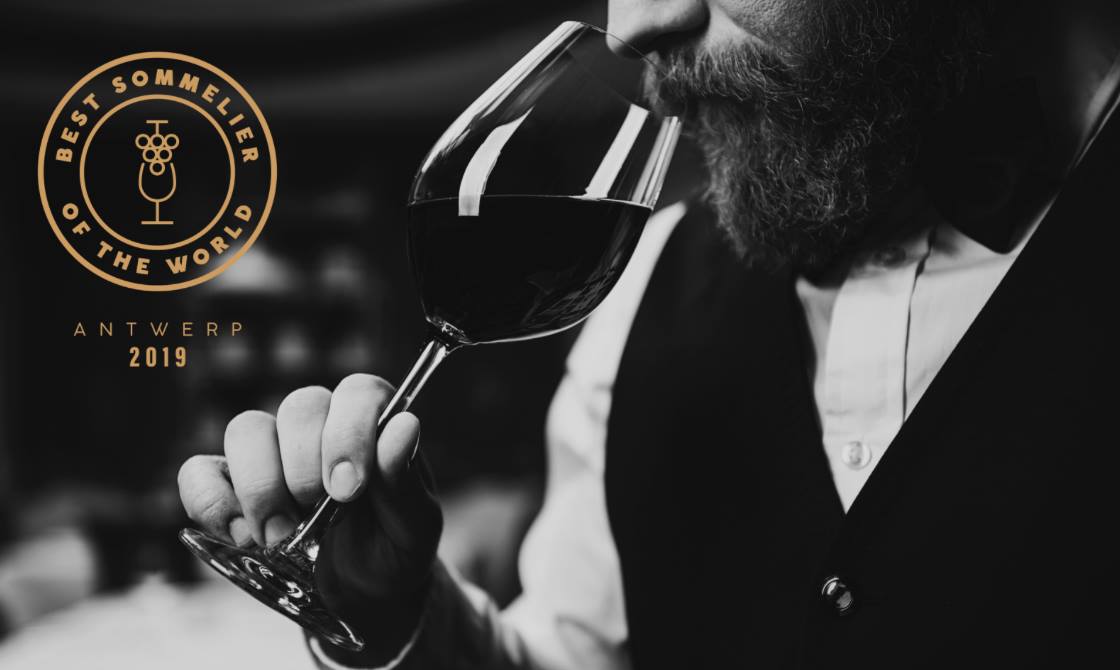 During the recent General Assembly, a number of continental and world sommelier contests were presented and confirmed, starting with the Asia-Oceania championship that will be held in Kyoto, Japan, on October 15-18, 2018. In addition to the extremely interesting program and competitions, it should be pointed out that the entire competition will be financed from the Japanese Association of Sommeliers’ own budget, without a contribution from ASI. Members of other national associations will also have the opportunity to register in advance for an exceptionally interesting program in Japan. 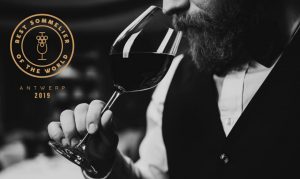 After the Asia-Oceania competition, the ASI Contest for Best Sommelier of the World, the most prestigious competition in the profession, will be held in Antwerp, Belgium, on March 10-15, 2019. Organizers have put together a very solid program for all participants.

Further information about upcoming competitions can be found on our website here.