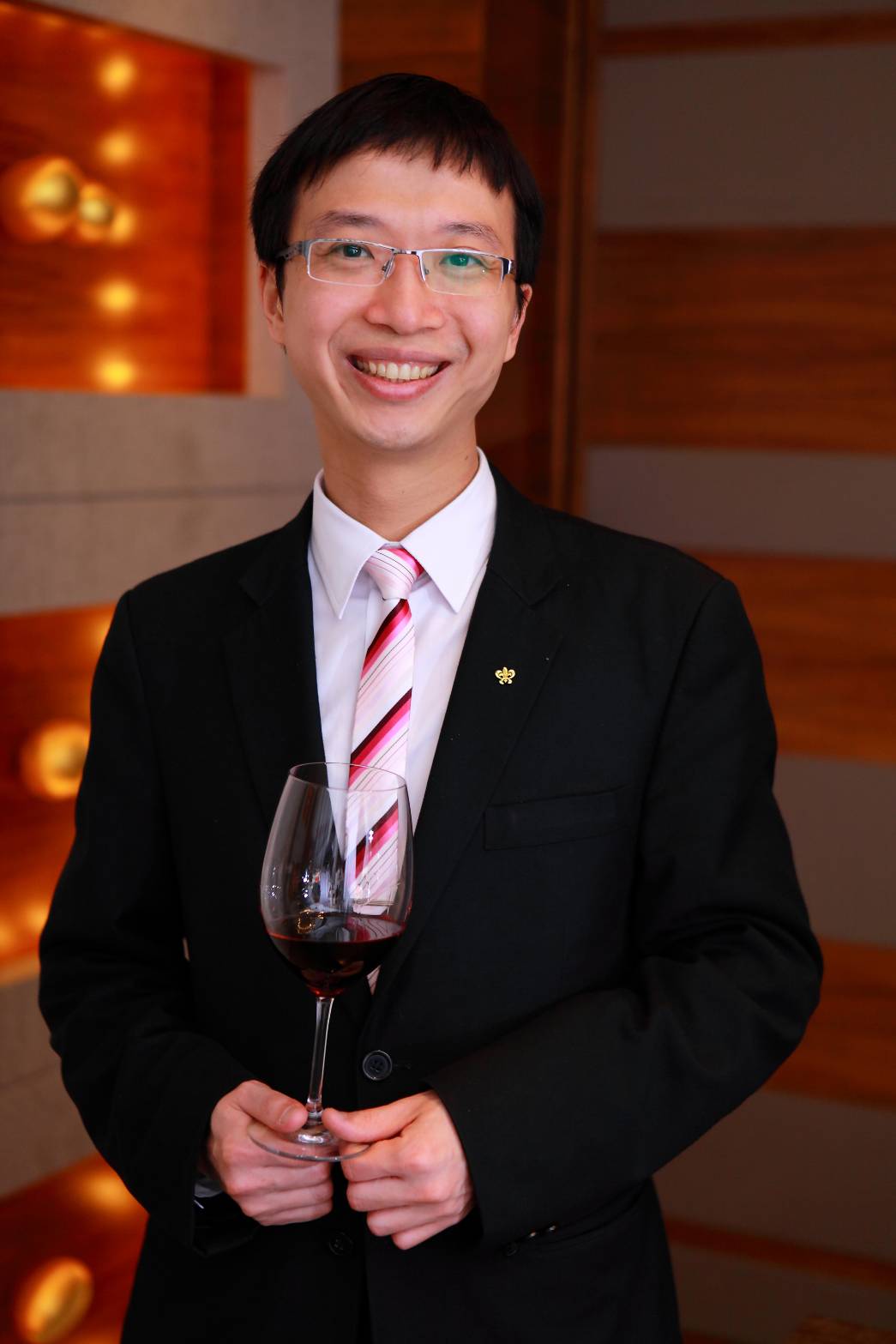 The Taiwan Sommelier Association re-elected its current president, Ting-Hsin Chen, for another three year term. Powell Yang, an experienced wine & food connoisseur with extensive expertise in the USA, was also tabbed as Secretary General, while Howard Hsia and David Hsiao were picked as vice presidents.

TSA is continuing its focus on promoting sommellerie in the Asia-Oceania region, including special attention to social media, and in coordination with ASI.