How can you help those affected by the devastating floods in Germany? 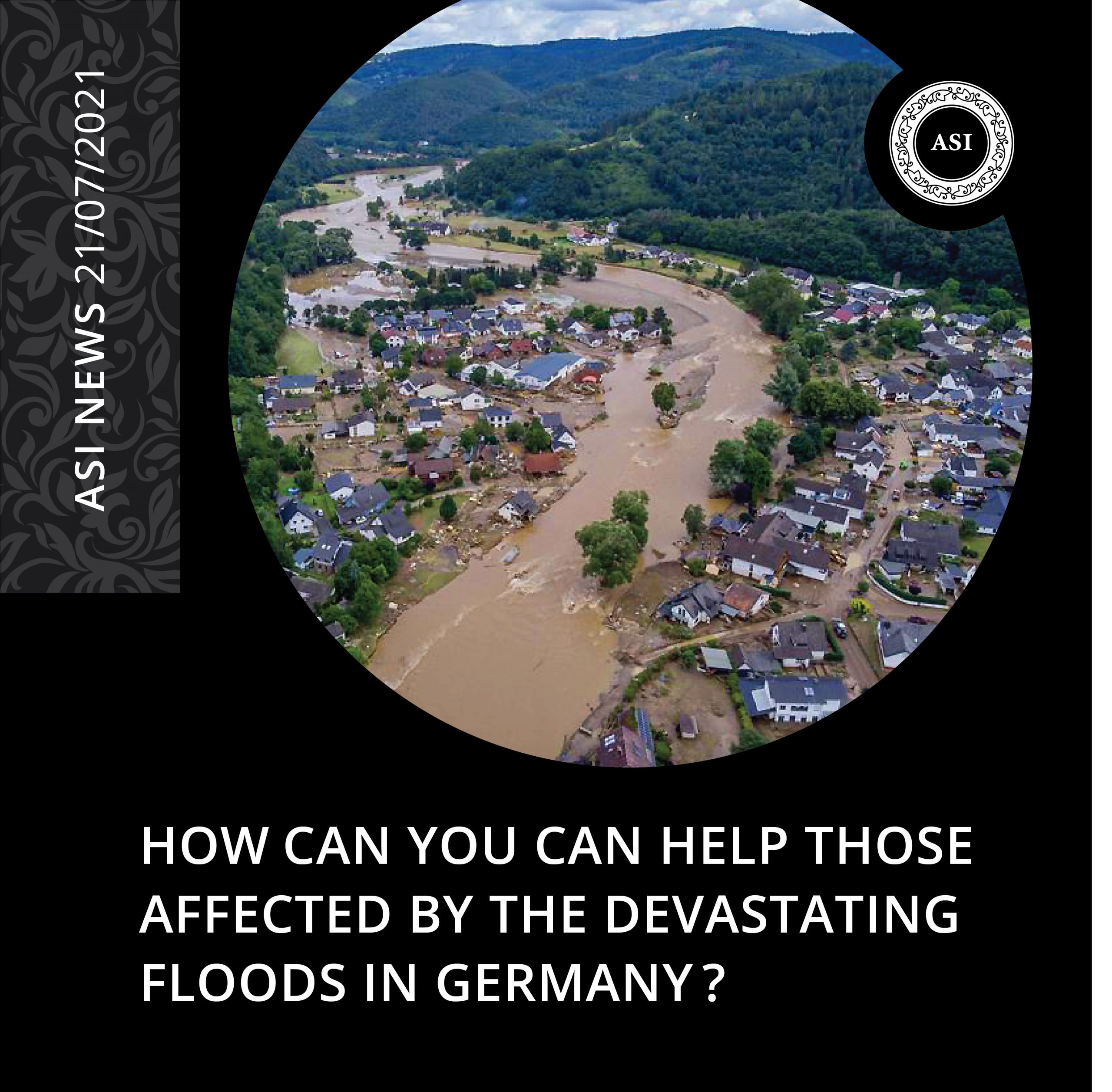 The recent flooding in Germany has been devastating to the wine producers of the Ahr Valley. The deluge of water has carried away barrels, wine bottles, and machines, thus destroying entire wine-producing businesses and livelihoods. The number of wine-growing businesses affected, the severity, and the extent to which the disaster will affect the entire Ahr region with its 563 hectares of vineyards, will probably take weeks to quantify.

The German government has approved a roughly 400 million-euro package of immediate aid for victims of last week’s devastating floods. It also vowed to begin rebuilding some of the areas severely impacted by the flooding.

“We will do what is necessary to help everyone as quickly as possible,” Finance Minister Olaf Scholz said.

With the death toll rising to nearly 200, and the estimated damages pushing well over a billion euros, Scholz added that, “It’s necessary to send a message quickly that there is a future, and that we are taking care of it together.”

Scholz said the government aid for rebuilding after flooding in 2013 totaled around 6 billion euros, and that more aid might be required this time.

“The pledge we want to give now is that this help with rebuilding can begin straight away. So that everything necessary can be done to restore infrastructure, damaged houses, damaged schools, hospitals, put in order anything that was destroyed there,” he said.

Despite the initial aid package from the German government, many volunteers and agencies are on the front lines right now, and are calling for donations to support their efforts to help those impacted by the flooding.

Here are a few of the many agencies with boots on the ground:

The DRK provides huge support during emergencies, such as medical services, care, accommodation, and food.

You can donate in support of their efforts to help flood victims via the DRK website.

The DLRG is the world’s largest water rescue organization. They have been at the scene in boats helping to sort through the wreckage.

Aktion Deutschland Hilft has also set up a donation account for flood victims. It provides emergency aid to the people affected, helping families who have lost their homes.

How do I know that an organization is reputable?

One indication of a reputable organization is the seal of the German Central Institute for Social Issues (DZI). If an appeal for donations bears the logo, it is guaranteed that the organization advertises clearly and objectively, operates economically, and also verifiably shows how the money is used.

ASI encourages its members to join in the support of international aid. The DWI has provided its own bank details so that donations can directly benefit the Ahr winegrowers without transfer fees.